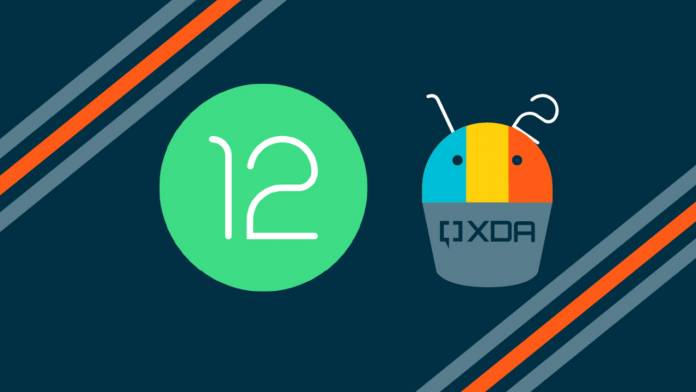 Android 12 is the most awaited operating system update. The Beta 2 update of the forthcoming OS has started rolling out for eligible devices, and already early adaptors are experiencing some radical changes the new OS is expected to bring to the fore. Amid the other noted changes, Android 12 is slated to make setting up process of a new Google Home device more seamless and less time consuming.

This means that when the smartphone with Android 12 has to peer, it does not have to disconnect from the home’s Wi-Fi connection to setup a smart device. The only predicament here is that the feature will be compatible only with apps targeting API level 31 or later.

Reportedly, Google Home and Chromecast devices should fall in the permissible category and will take full advantage of the feature for an user’s convenience. Apps targeting the previous versions will have to wait until they are updated to support for Android 12.