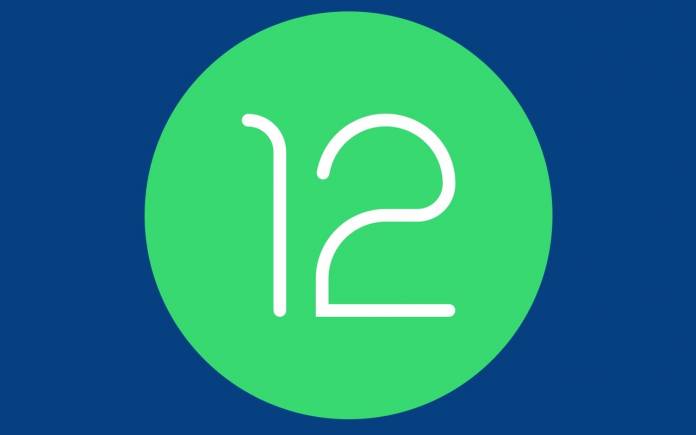 A little less than a month ago, Google’s Android team released the Android 12 Beta 1 Update. More were revealed during the Google I/O 2021. The previous version focused more on the new UI that adapts to the user, improved security and privacy, as well as, a more optimized performance. Beta 2 for developers will have them try the new privacy features such as the Privacy Dashboard. Devs can check on this version and see how they can start building experiences not only on smartphones but also wearables, tablets, laptops, smart TVs, and even cars.

Android 12 Beta 2 brings approximate location for better privacy, redesigned UI and app widgets, and enhanced video and image quality. If you have have a Pixel device, you can now try downloading and installing the update. Beta 1 enrolees will get this update automatically. Select phones from other OEMs may also apply the update.

Android 12 Beta 12 brings a number of things. Let’s start with the Privacy Dashboard. This feature lets users to see information about the apps installed in the device. This shows data apps are accessing, timeline of recent accesses (mic/camera/location), and details on why it accessed data that are sensitive. App devs can give such information by handling a new system intent–ACTION_VIEW_PERMISSION_USAGE_FOR_PERIOD.

Beta 2 delivers a more intuitive connectivity experience. You will notice some changes on the on Status Bar, Quick Settings, and Settings. They are simple and more intuitive now. You will see a new Internet Panel that helps users in switching between networks or troubleshooting connectivity problems.

There is Clipboard read notification that shows a toast at the bottom of the screen each. This is for transparency and happens when an app calls getPrimaryClip(). Quick Settings toggles have been added to supported devices. This way, disabling app access to the camera and mic can be done in an instant. Mic and camera indicators have also been added to the status bar. They let the users know when mobile apps are using the microphone or camera.