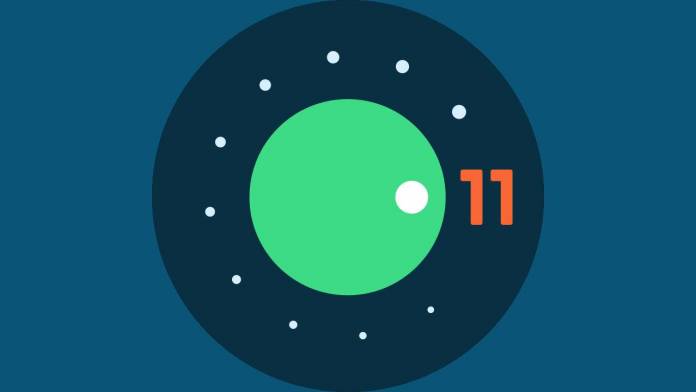 Google has been doing a lot to increase the adoption of Android operating system by developers and users. It began with Android Pie as Google introduced new features that ensure uniform updates. With the Project Treble that’s compliant with Google Play Store ever since a distinction of OEM and SoC for separate update cycles has been brought to the fore. This shot up the adoption rate of the OS by 2.5 times. Then Pie brought Generic System Images (GSI) which allowed developers to perform app-compatibility testing in real-time. This further thrust the adoption for Android 10 by almost 1.5 times.

Android Pie also brought the ability to update some components of the OS via Play Store (just like apps) thanks to Project Mainline. With the current operating system, Google Play also updates the important applications and services – push notifications, Google Play Protect or authentication. A recent example of this is the Exposure Notifications for awareness against COVID-19. This combined effect boosted Android 10 adoption to 100 million in just 5 months. 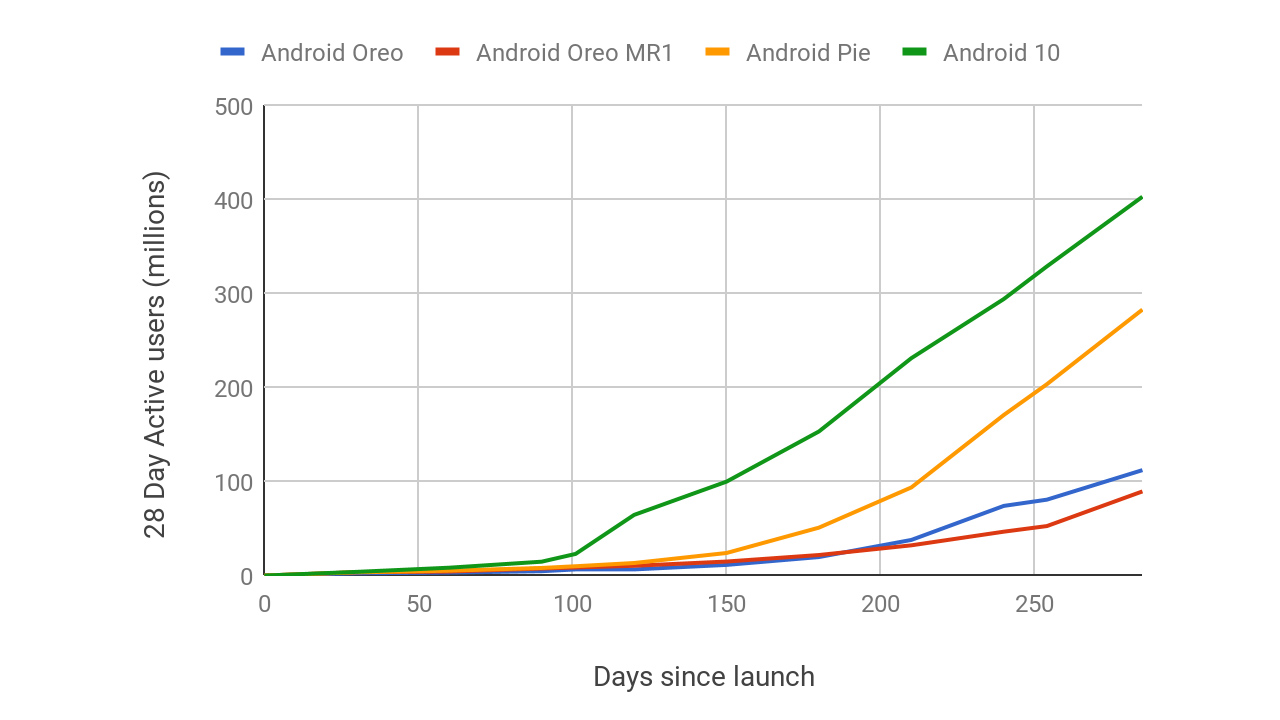 Taking things further the Android 11 OS will come with great features for developers to fine tune the end-user experience. There will be OEM developer previews that give app developers multitude of hardware to test their application beforehand. Also, there are 21 OS elements, which are updatable via Google Play system update. Nine of these are centered on privacy and security which bring better permissions component – standardizing user and developer access for privacy controls.

Android 11 brings a better OTA mechanism called Virtual A/B (earlier known as A/B OTA) – combing best features of earlier two versions. Now, the OTA updates are seamless as they work in the background and take a lot less storage space as compared to earlier versions. Google said that from now on A/B will be the only OTA method for Android.