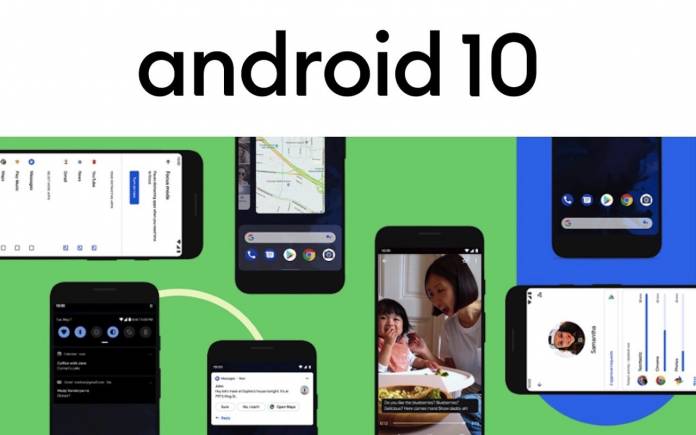 The Android 10 may be out but it’s not fully ready for most Android devices. We know only a few smartphones that will be upgraded to the new Android OS version but we can expect related announcements in the near future. More features and enhancements may also be uncovered. One new feature could be centered on the Play Store. Slices are believed to have popped up on the Settings menu. The option specifically asks if the user wants to enable Play Store slices.

The slices are said to be actionable. You can read or send information from them to the Play Store. It’s like notifications but more specific to work for the Google Play Store and later on all mobile apps. One slice may tell you helpful things to do like maybe free up storage.

Another important improvement is the Dark Theme. It’s finally showing up for the Google Play Store on Android. We’re familiar with the system-wide dark mode but it’s only recently the Play Store has received it.

The Android 10 stable release is now out so dark theme is also rolling out to major Google programs such as Gmail and the Play Store. If you may remember, the Google Drive has received the dark theme on Android Q beta earlier this year. 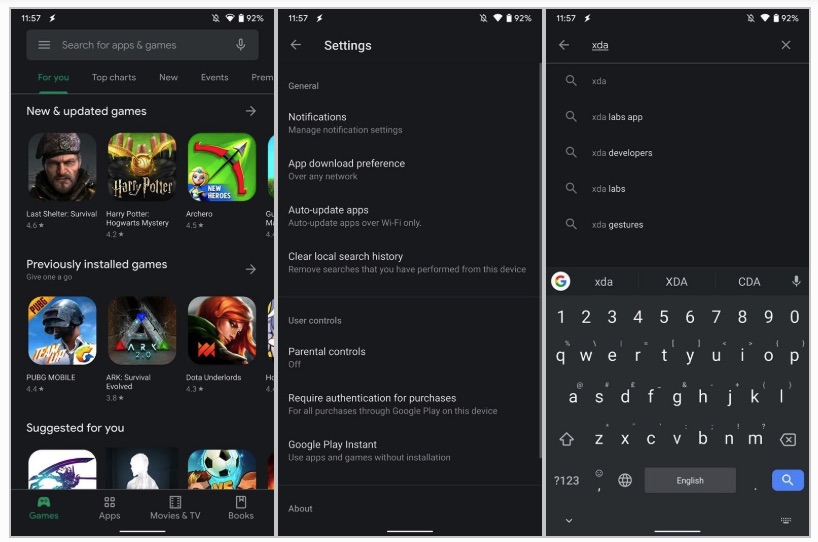 If you’re on Android 10, you may check your Play Store app. You may notice the black or dark gray background. First, you need to go to Display settings and enable the dark mode. The release seems to be for select Android 10 devices only. We’re expecting more phones will get the dark theme changes soon.