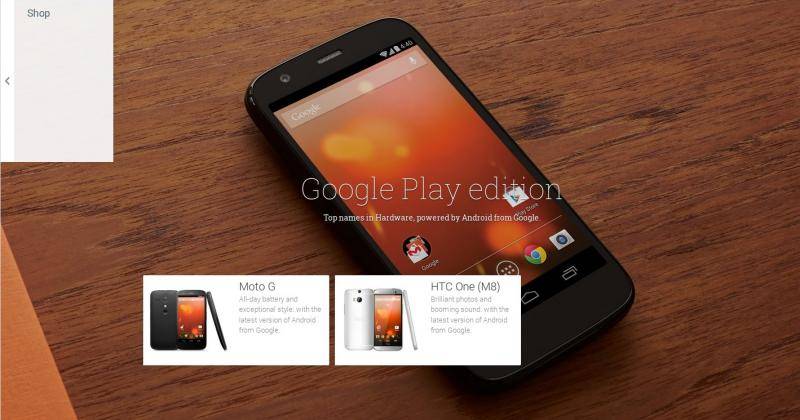 It seems to be that Google is rather actively culling its device roster, most likely to make room for more of different kinds as well as hopefully some fresh new blood. Following the reduction of Google Play Edition devices last month, the Android maker has removed the Samsung Galaxy S4 from the roster, leaving only these year’s smartphones on the table.

The HTC One (M7), the Sony Xperia Z Ultra, the LG G Pad 8.3, and now the Samsung Galaxy S4. All of these phones, and one tablet, from last year’s catalog. All of them now gone. Not surprisingly really and it was, in fact, inevitable. Still, we do feel a tinge of sadness as we say farewell to these rather unique devices that bear vanilla Android experiences enclosed within OEM hardware. Fret not, remaining GPE fans, because there are still two devices left to choose from. Namely the HTC One M8, which isn’t a bad option at all, and the Moto G, an impressive budget phone if you need one.

Google is partially clearing up space to make room for its new babies, the Android Wear smartwatches. Of course, they’re not exactly GPE smartphones, since, well, they’re not exactly smartphones. These devices, however, have joined the likes of the Nexus line, the solitary Chromecast, the house-trained Nest, and the growing Chromebooks, of having the singular privilege of being enthroned in Google Play Store. At the moment, there are only two things sold in that department, the LG G Watch and the Samsung Gear Live, three if you include the G Watch cradle. But we are definitely expecting more to come, in particular Motorola’s highly-anticipated Moto 360. 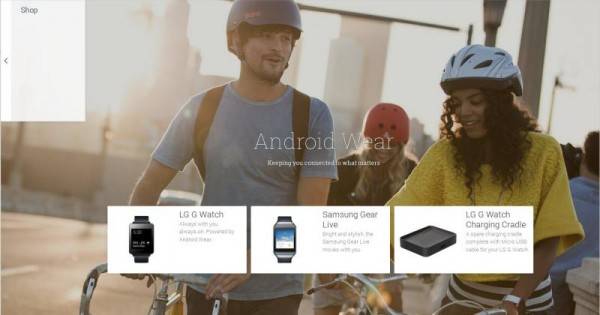 That said, we do expect some new smartphones to replace the retired ones. The Galaxy S5 is a prime candidate for the position, having already been teased before. And then there’s also the LG G3, which definitely sounds tasty in a GPE variant. It wouldn’t hurt to see more tablets also join the team, though Google hasn’t exactly been too keen about that.