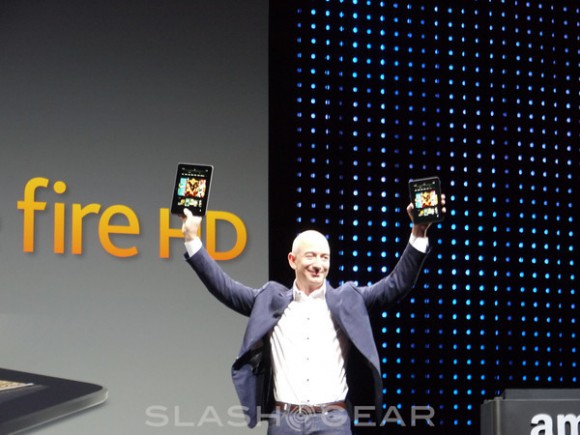 Back in October of last year Google passed Microsoft to become the second most valuable tech company in the world, and their stock has been soaring quite high the past few months. However, Amazon’s own Jeff Bezos and Amazon have been doing quite well too, and now their CEO is doing just fine in the billionaire club.

Today it was revealed that thanks to an extremely solid past 8-12 months the folks at Amazon, most notably the man in charge Jeff Bezos has passed both of Google’s top guys to hit the 20 Top Billionaire list according to Forbes. For the first time since 1999, Jeff Bezos has reached the top 20 and is now the 19th most wealthy billionaire.

Amazon’s shares have soared by almost 50% over the past year and Forbes now puts Bezos’ wealth at a sum of around $25.2 billion. This being nearly $2 billion higher than the first Googler on the list, that being Larry Page followed closely by Sergey Brin. However it’s interesting to note they’re both 39 years of Age, with no one in the top 50 coming anywhere close to being that young. Things must be good in good ol Googleville.

Obviously most of Amazon’s success comes from their large number of offline and online sales, where last year they had nearly $61 billion in total sales. You also can’t help but wonder if a large part of their increased spotlight and sales are partly in thanks to Google’s Android powering their slew of Kindle Fire tablets – which also act as a storefront for their wide array of services. For more details and a rather interesting read hit the link below for additional details.