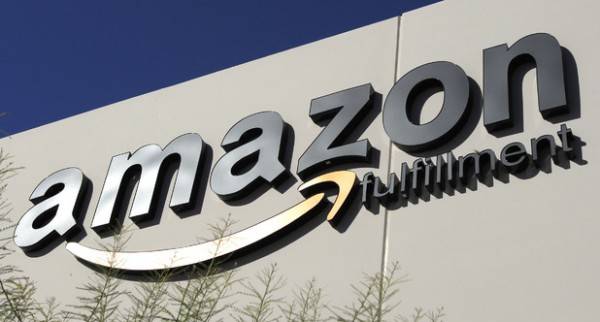 A new report suggest Amazon will offer streaming PC titles with their incoming TV device. Further adding intrigue is that it’s said to be a dongle, like the Chromecast or new Roku device. Such a move would put the new device closer to a console than a streaming media stick as we know them to be.

TechCrunch is citing multiple sources “familiar with the device” in discussing its form factor. Though details have not been made available, the incoming Amazon device is now alleged to make a home behind your TV. That’s handy for wall-hanging TVs and those who like to keep a tidy living room, but we do wonder just how powerful it could be, all things considered. 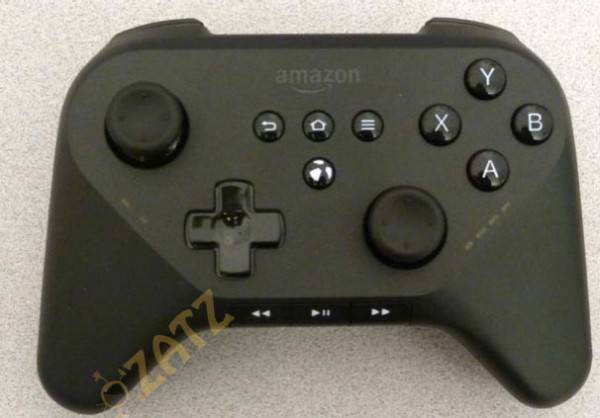 The PC streaming is said to be done via Amazon’s cloud service, where they currently house downloadable PC gaming titles for sale. Offering them up to streaming rather than download is an interesting wrinkle here, and one we’d be interested to see accomplished. TechCrunch’s source claims the titles are top-tier, and will be streamed at 30fps.

Though somewhat unbelievable, there are details lending credence to this news. First, we recently got our eyes on Amazon’s gaming controller, which looks very PC-ish. Amazon also purchased Double Helix, a game studio that made some pretty decent titles in its history, most recently Strider.

Though Amazon cites operational cost as their reason for raising Prime pricing, this could be another reason they need to ask for a bit more from us. Without knowledge of the specs or form factor, we’re hesitant to call a dongle which could stream PC games a winner or loser. We like the concept, but it’s not the first slightly unbelievable rumor to come out of Amazon’s Lab126.