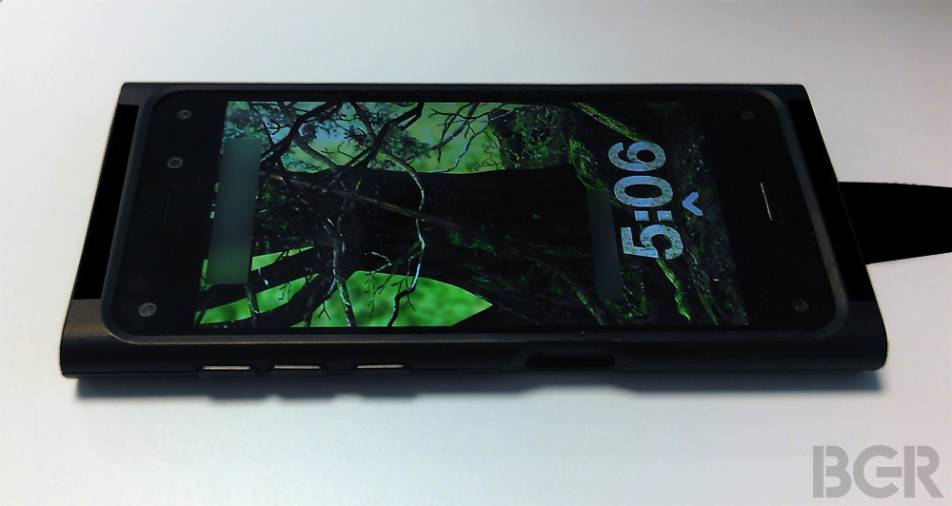 Rumors of an Amazon smartphone have been ongoing for quite some time. We’ve seen plenty of leaks in the past dealing with specs and features, and as of today is appears some clear images have leaked. But before anyone gets super excited — it should be made clear these are images of a prototype.

To that point, while we can see a clear image of what is said to be an Amazon smartphone — make sure you don’t get attached to the current look because it will change. Basically, the phone you see has an exterior casing/shell to hide the real design from prying eyes. The image comes courtesy of BGR, who have had a solid track record regarding Amazon related leaks. 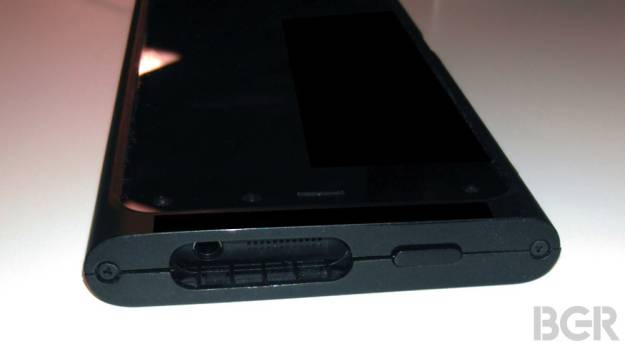 These latest details and images are said to have been confirmed by “multiple trusted sources” and point towards the smartphone being announced in the “coming months.” Features are said to include a 4.7-inch 720p display with a Qualcomm Snapdragon processor and 2GB of RAM. Nothing all that exciting just yet, however that may change a bit when it comes to the camera.

As we’ve heard in the past, the Amazon smartphone camera is expected to be a six camera setup. Further details touch on the main rear-facing camera as being a 13MP with a “standard” front-facing for video chatting as well as Amazon’s mayday customer service. There was also mention of four additional cameras around the front to better “track the position of the user’s face and eyes in relation to the phone’s display.” You can get a look at the front-facing camera setup in the image sitting above.

Anyway, we obviously still need to see something official from Amazon. But in the meantime — the rumors and leaks do appear to be lining up nicely. Just last week we heard from the Wall Street Journal and CNBC with mention of a device with a 3D screen coming in September.