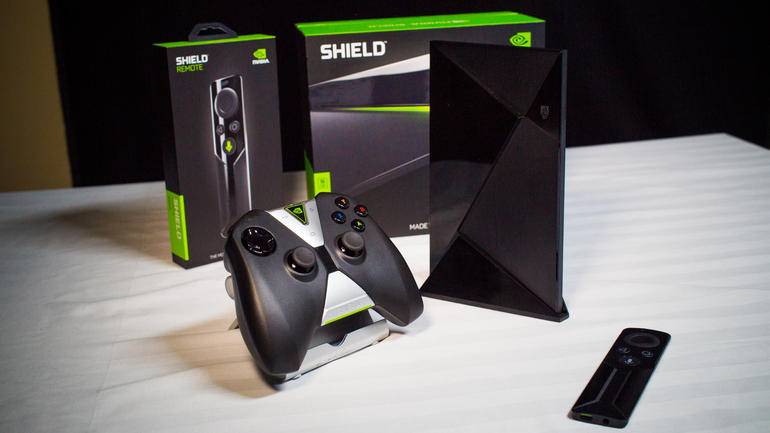 We actually now have a glimpse of what NVIDIA is planning with the new NVIDIA SHIELD console, last seen and drooled at by many at the GDC 2015. Online store Amazon put up standard items for the NVIDIA SHIELD and the NVIDIA SHIELD Pro seemingly by mistake, as the items have been taken off their listings again as of writing. But not before some people noticed and took pictures and details. Good job, internet. 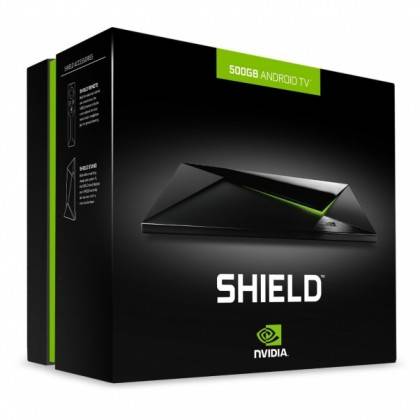 NVIDIA has used the “SHIELD” moniker quite confusingly for its products over the years. First, it was for the handheld gaming device, which is now the SHIELD Portable. Then it was for the high performance gaming tablet, which is now the SHIELD Tablet. The current NVIDIA SHIELD is actually a souped-up Android TV console that has a huge bias towards console gaming. Most people say it really isn’t a “need” at this point, but you can’t deny the raw hardware power. 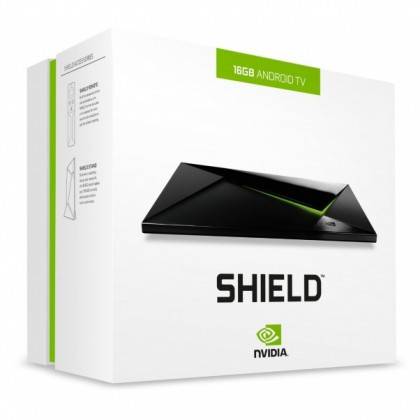 What we’re talking about is that it has what is probably the most powerful mobile processor and GPU combo known to man at this time – which is the NVIDIA Tegra X1 processor, supported by a 256-core Maxwell GPU and 3GB of RAM. Pretty cool, eh? We still don’t quite know what the difference between the standard and the “pro” version is, but as per Amazon, the standard SHIELD will only have 16GB of storage on it, while the SHIELD Pro will have 500GB of internal space. 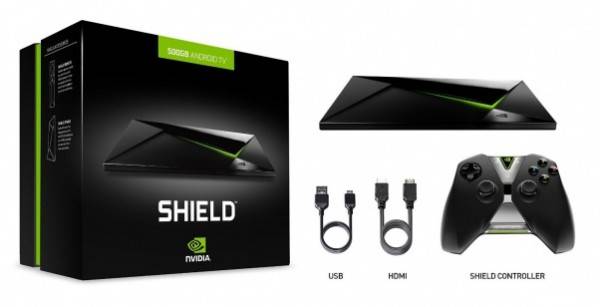 The posting has been taken down at this point, but we can be pretty sure that it’s going back up soon. Would you actually get one? The price point might be just a little over USD$200, and that is a major come on. A console with a very robust processor at that price is just asking for you to take it home.