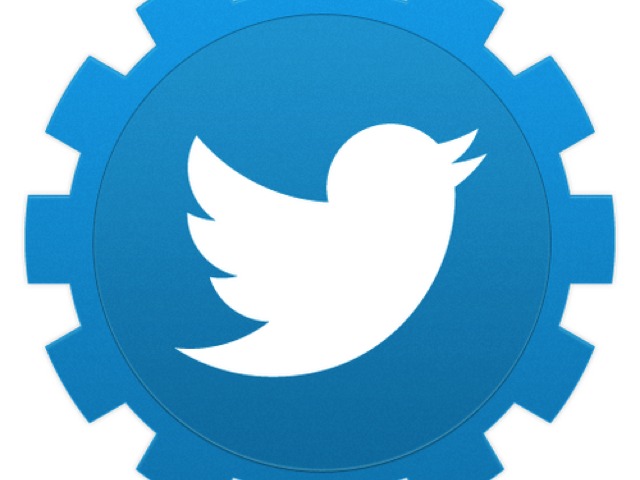 We’ve been fielding reports for quite some time that Amazon has a phone in the works. These tidbits of information have been leaking out for some time, and often contrast one another. First we hear about 3D phones, then a free model, which gets us back to center and a basic phone, much like their Kindle tablets.

The latest info suggests Amazon is working on two different models, not a single device. The first, which gets us back to that 3D rumor all over again, sounds a bit like 3D displays on steroids. According to reports, this will be able to track your head movement, and display images to you in 3D, regardless of your facial orientation to the screen. You could coyly pull your phone out of your pocket, turn the screen on, and the icons would face themselves to your downward gaze on a tilted device, making them appear as though you were looking at your phone straight on.

The 3D would also allow users to peek “around corners”, and see things from other screens on your phone. This 3D phone, code named “Smith”, would also have the ability to recognize objects and find them on the Amazon market place for you. How is all this accomplished? A post on Hacker News suggest the device will have four front-facing cameras, one at each corner.

The second phone brings us around to that persistent “free phone” rumor we keep hearing, but have a hard time believing. While Amazon has denied any such device would be free, or ship in 2014, there is no reason to doubt their interest in smartphones. Conflicting reports have Amazon losing engineers, or shifting them around, which could be an effort to keep things under wraps: if everyone knows a little bit, nobody can offer much info. 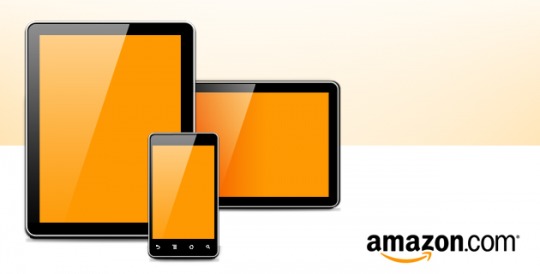 Where we take issue is the execution. With a free phone, there would almost have to be some kind of long-term deal for Prime service in place, meaning Amazon just amortized your money for you, which isn’t necessarily “free”. A 3D device would have to support a radically altered UI and OS, and many already find the walled garden of Amazon’s Os restricting. Four cameras and a screen that can accomplish 3D may also be bulky, and Amazon isn’t quite known for slight hardware.

Be that as it may, we’d still love to see what Amazon can do in the smartphone space. Their hardware may be a tad bulkier, but it’s always solid. Their OS might be restrictive, with it’s lack of Play Store support, but it’s great for media consumption — and who knows, maybe they’ll adopt Play Store support at some point. Right now, we’d be excited to see these devices come to light. As disruptive as Amazon can be, it tends to work out best for consumers, and that’s what’s important.