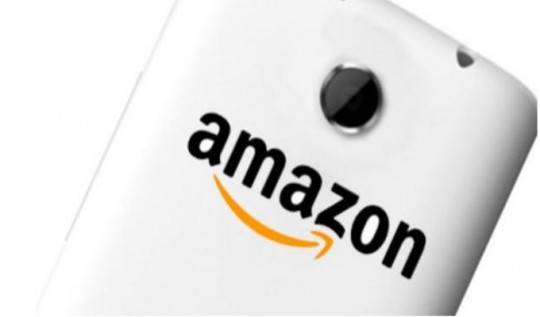 Last week a big rumor hit the web regarding the folks from Amazon finally releasing a Kindle smartphone. The idea behind Amazon making a smartphone wasn’t new, but the part about it being free off-contract certainly was a biggie. It was reported that they’d offer it completely free, and use a satellite network instead of standard carriers we’re familiar with. Well, that all could be false.

At this point it sounds like no one actually knows exactly what Amazon has up their sleeve, or if they even have anything planned. An Amazon spokesman this week has squashed these rumors. Claiming there’s no Amazon smartphone coming, at least not in 2013, and if so it wont’ be free. So much for that idea.

We have no plans to offer a phone this year,” said the spokesman in an email on Sunday. “If we were to launch a phone in the future, it would not be free.”

One important aspect of the quote above is this is the first actual response from Amazon regarding smartphone rumors. We know they’ll continue to improve their Kindle Fire tablet lineup, but so far we have no clue what they’ll do, if anything, in regards to the smartphone mobile war.

We’ve heard all sorts of crazy reports on their upcoming smartphone, but until we see some hard evidence these are all just rumors for now. And to be honest, do we really need or want another player in an already crowded market? Not to mention it will surely run their own UI and only access the Amazon App Store with no Play Store support. I’ll stick to my HTC One and Galaxy S4.