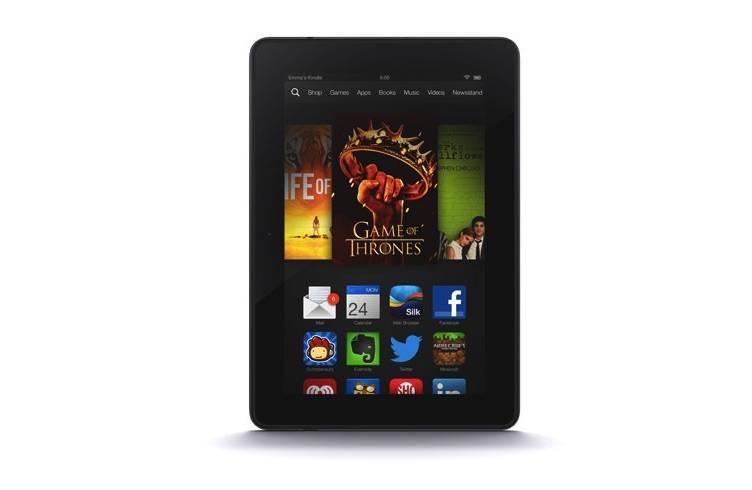 Apple is facing a huge battle these days. It’s not against any other tech giant but rather the US government. Specifically, the FBI has been asking the Cupertino company to develop a program that would create a backdoor and icrcumvent smartphone security for units in their possession during a criminal investigation. Apple found several other allies in this issue. Google and Microsoft expressed that they are with Apple in this challenged. That’s good news for Apple because it means they’re fighting for something worthwhile.

While all these are happening, Amazon has been working to finally remove encryption support. It was a quiet move that was noted by a certain David Scovetta who tweeted that Amazon removed the encryption as an option from Fire OS 5. This then resulted to Fire tablet owners being forced to update or lose encryption support on their tablets especially those still powered by the older version of Fire OS.

This isn’t the first time Amazon removed a security option from any of its OS or devices. For one, the company previously deleted the VPN option. This encryption being removed meant users need to look for other ways on how to secure their data. Others pointed out that this is unlikely of Amazon since it is known to be believers of encryption and security. We don’t know what has happened or Amazon is offering an alternative option but we’re certainly not happy with the news.

There was no big announcement but a customer service support is believed to have replied to a related inquiry and said, “The new kindle fire devices no longer supports encryption. Encryption was taken off  to avoid devices from being reset to factory defaults if password key is forgetting.”

Interestingly, an Amazon representative reached out to us with a statement regarding the Fire OS 5 update:

In the fall when we released Fire OS 5, we removed some enterprise features that we found customers weren’t using. All Fire tablets’ communication with Amazon’s cloud meet our high standards for privacy and security including appropriate use of encryption.

That was sent to us by Robin Handaly (Amazon Public Relations). We’re somehow assured now that Amazon follows standards for security and privacy so there’s no reason to panic.

What do you think of this move by Amazon?