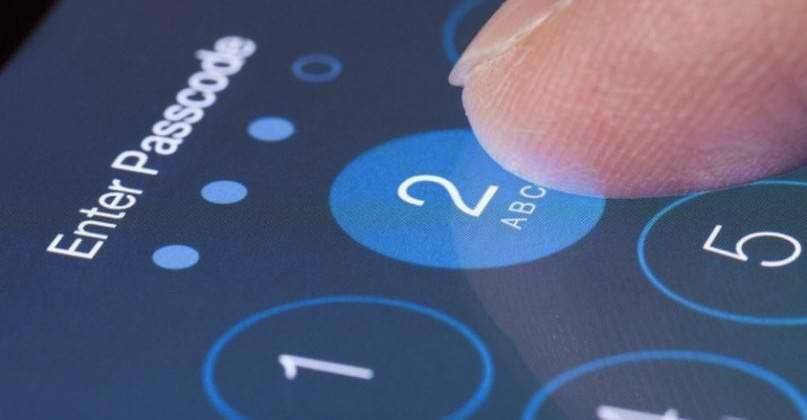 It’s not an issue between Google and the United States government but Apple’s most recent letter to the customers has sparked the need for a public discussion. In case you didn’t know, the Cupertino company was recently demanded by the FBI to do something Apple feels would threaten the security of the customers. According to Tim Cook, FBI wanted the company to make a new version of the iPhone OS that could have a way around some important security features. The idea is for this new operating system to be installed on an iPhone recovered during a criminal investigation.

Specifically this is in relation to the San Bernardino terrorism case last December of 2015. The federal agency requested Apple for some data that could help in the investigation. Apple willingly complied and gave the data available in their database. Search warrants and subpoenas were provided so Apple did their best to help. The company freely made the engineers available to help the FBI in any way they could.

The most recent request by the government agency was just something Cook and his team feel would threaten the security of the iPhone users. A new iPhone OS or any tool that could circumvent the smartphone security would potentially be dangerous–as in Tim Cook’s words–in the wrong hands. Anyone would be able to do the unthinkable: hack, unlock, compromise, bypass, and whatever security threat one could imagine.

Tim Cook was firm and said:

Building a version of iOS that bypasses security in this way would undeniably create a backdoor. And while the government may argue that its use would be limited to this case, there is no way to guarantee such control.

Google CEO Sundar Pichai agrees with Tim Cook. Pichai is with Cook in this battle against the FBI. He showed his support by posting messages on his Twitter and said the following:

(1) Important post by @tim_cook. Forcing companies to enable hacking could compromise users’ privacy
(2) We know that law enforcement and intelligence agencies face significant challenges in protecting the public against crime and terrorism
(3) We build secure products to keep your information safe and we give law enforcement access to data based on valid legal orders
(4) But that’s wholly different than requiring companies to enable hacking of customer devices & data. Could be a troubling precedent
(5) Looking forward to a thoughtful and open discussion on this important issue

What the FBI was asking Apple to do could be dangerous. That’s hacking already and enabling such act would threaten the privacy and security of any customer. If Apple gives in, it would set a precedent and that’s what these tech giants certainly don’t want to happen. Even Edward Snowden is against this. The former NSA contractor who became controversial is supportive of Apple.

Snowden said in a tweet, “The FBI is creating a world where citizens rely on Apple to defend their rights, rather than the other way around”.

Pichai’s statement on the issue is important especially since Snowden criticized the Internet giant’s silence on the matter.