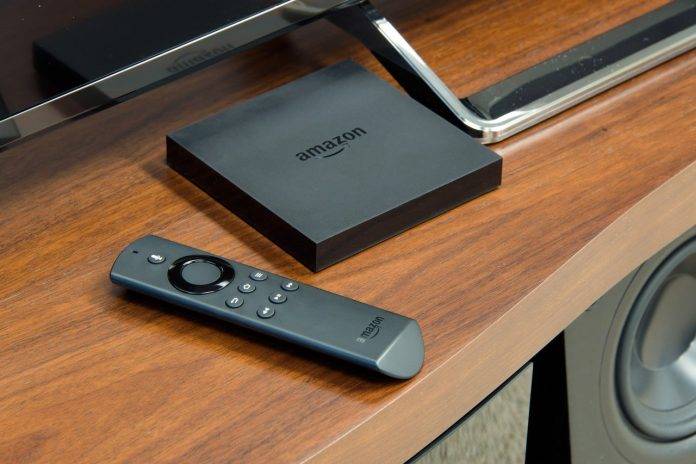 If you’re not familiar with Amazon’s Fire TV, it’s basically a smart TV box that provides users with video streaming content from most of the major providers, as well as some app usage from Amazon’s own app store. But the Fire TV is undeniably powered by Android, albeit the neutered kind (no Google apps) which they call Fire OS. And they’ve just announced that the new Fire TV Gen 3 will be arriving with Fire OS 6, which is apparently based on Android Nougat.

Amazon’s Fire TV Gen 3 will be launching to market soon, but there is no information on the specs of the device yet. The features touted are 4K streaming and support for Alexa. In the box is Fire OS 6, which is basically Android Nougat without any trace of Google in there. 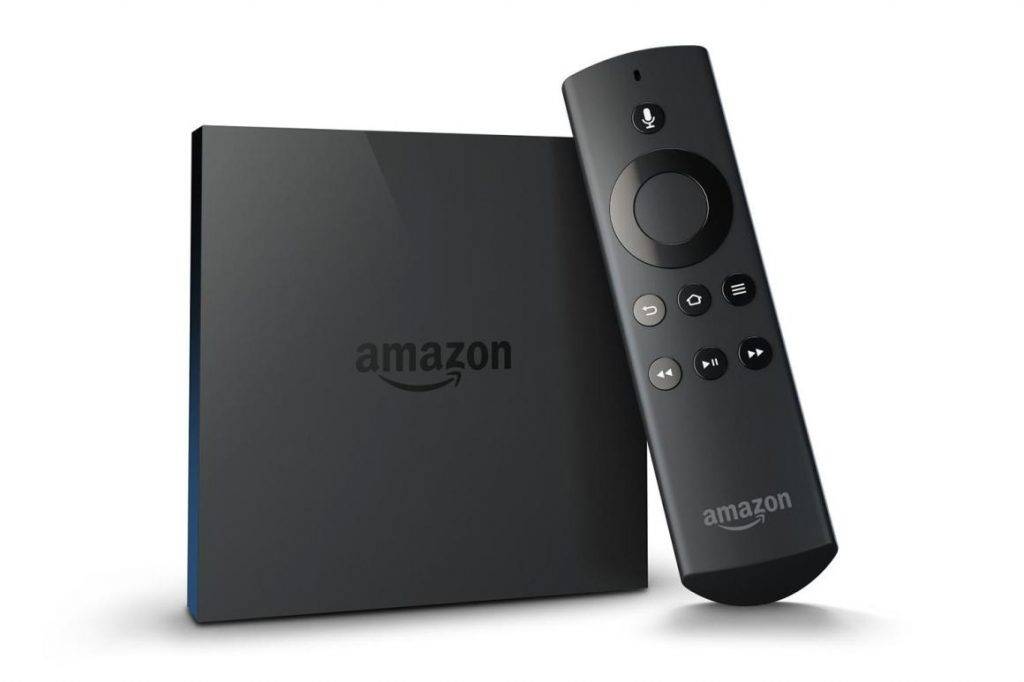 We wonder why Amazon is not hyping this up, and the reason might be because previous Fire TV devices will not be receiving Fire OS 6. That’s a pretty sad deal for those who might have bought last year’s version of the TV box – because they might possibly be able to run Nougat. Instead, Amazon is not going to give them the update.

So this means that only the Fire TV Gen 3 will have Nougat’s specific TV features, like “picture-in-picture”, content recording similar to a DVR, and the Time-shifting API which will let users pause, rewind, or fast forward live shows.