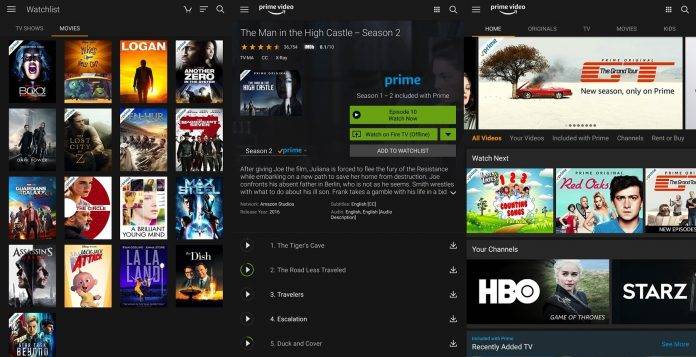 Amazon has been trying to market its Prime Video offering since year 2015. For a time, the company banned Google Chromecast and Apple TV from their listings perhaps to help Amazon-branded products and services to sell more. The Amazon Prime Video app soon launched in over 200 countries back in 2016 but it was only in August last year that the top e-commerce website became available in the United States via the Google Play Store.

It was only last month the Prime Video app for Android TV was launched by Amazon but unfortunately, there are limits. You cannot install the app on some Android TV model as they are not supported yet. Code must be updated but while waiting, the devs made it possible for the mobile app to run on all Android TV devices that are out on the market.

We’re not sure what’s happening here but we remain positive Amazon will shed light on the confusion anytime soon.