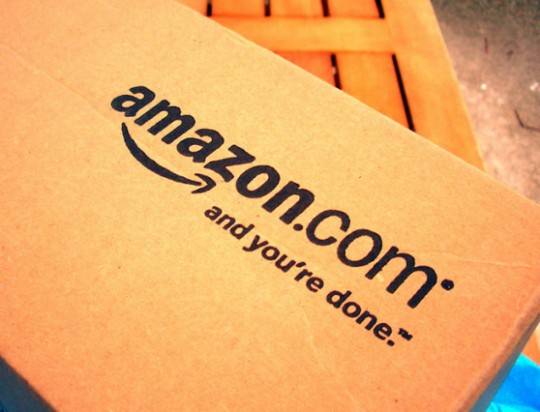 As HTML5 fast becomes the standard for more things than just websites, monetization becomes a point of interest. With Google’s important move to bring HTML5 apps in the Play Store,  the move away from a web-only existence for HTML5 is rounding into shape. While HTML5 isn’t the silver bullet, it does provide a good avenue for development, and Amazon is making their App Store an attractive avenue for Developers to potentially strike gold.

Amazon has now made it possible for Developers to set pricing for their HTML5 web apps in the App Store. While this sounds a lot like the Google news from earlier, it’s really a touch different. The Google news had to do with repackaging HTML5 web apps for use on Andorid and iOS, essentially bringing them to mobile. With Amazon, they’re taking web apps and monetizing them, much like Google allows with the Chrome Web Store.

In the spirit of clarity, we’ll keep in mind that Amazon also doesn’t have two app stores. Their singular App Store hosted both Android apps for Kindle devices as well as web apps. The web apps were automatically set to be free, but now Amazon is letting Developers set a price. The upside for Developers is big, but could lead to confusion for consumers.

Web apps can be a murky field to navigate, as some really are robust apps while others are little more than dressed-down web pages. Games and productivity apps will likely do well via the App Store for Amazon as HTML5, with others perhaps cheapening the effect. Amazon, in their announcement, heavily promote the “Free App of the Day” as being open to HTML5 Developers, now that they can charge.

It’s an odd situation, really. By offering to promote the apps as free for a day, Amazon is gently asking that Developers start charging. Amazon, of course, gets a piece of all app sales. It’s not sneaky or devious by any means, but is actually a slick monetization strategy for both Amazon and Developers. Luckily, Amazon is typically good with refunds, so if you should find yourself having paid for an app that was just a mobile version of a website or something, they’d likely do the right thing.