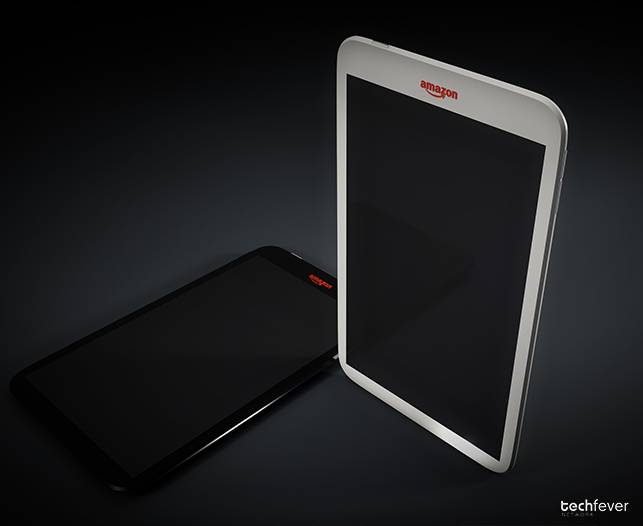 So we’re thinking either the Wave and the Water are still in contention for the aquatic-based tablet of the future and/or they’ve decided to add a pen tool to the product instead of setting it aflame. Air, Water, Earth, Fire, and… Heart… are the basic elements as far as ancient storytelling goes, and if Kindle’s collection of domain names continues as it has been, the likelihood of what we’re assuming will be an another Android-based Kindle named after these earthly basics increases day by day. As you’ll note over on our sister site SlashGear, we’ve been following this collection for a short while now. Kindle time approaching?

As you may also have been following along with the non-Kindle-named epic tale of the oncoming Amazon tablet. Of course we now assume these are one in the same, but you never know. What we’re seeing in the most recent rumors is at least one 9-inch tablet with an IPS LCD display, no camera, and a price set to compete with any and all contenders. One e-reader to rule them all?

As far as these domain names go, each of them appears to have been registered for in the past few months, and at least a couple of them were scooped up from previous owners once they just happened to have been dropped inside a month of one another. What this tells us is several possible things: one, Amazon is simply picking up every conceivable name having to do with their already owned Kindle line. Two, they were the people who owned these names before and just recently dropped ownership so they could officially rule them from the central Amazon point.

KindleEarth.com and KindleWater.com are the most recent, KindleAir.com, KindleWave.com, and KindleScribe.com were also all registered for within the past several months. All of them have been confirmed to be owned by Amazon. Fusible knocked out a method for confirming ownership of the Earth and Water domain names, the rest you can do a simple WhoIs search with and find that they’re all owned by Amazon quite simply.

Concept rendering above from TechFever.