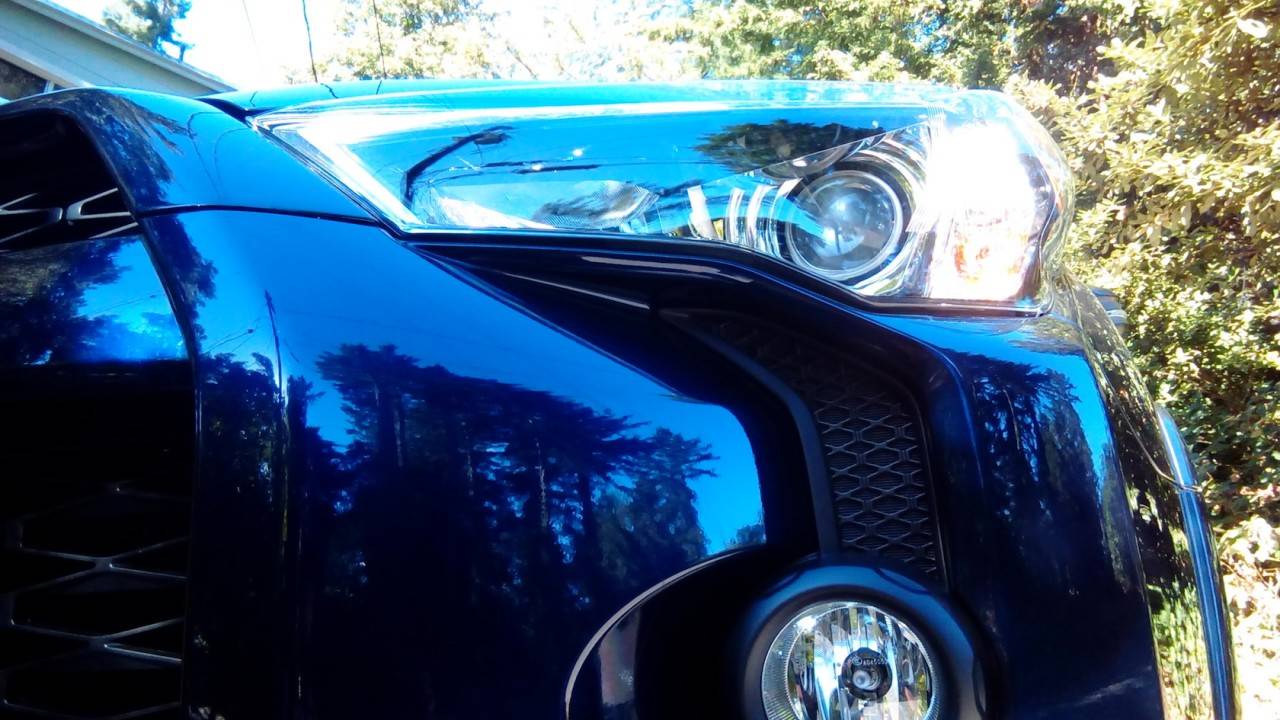 Finally, we got our hands on the new Amazon Fire HD 10 tablet. It’s the thinnest tablet from the e-commerce company so far that we’re actually interested to know how soon this baby will go out of stock. You see, the price of a little over $200 makes it one attractive piece, at least, for the Android community who’s now getting spoiled with affordable devices but already with good enough specs.

The Fire HD 10 is the largest and thinnest tablet from Amazon. It looks premium in black but the plastic material gives it a not so durable feel. That’s normal but don’t compare this with those aluminum premium tablets. For $229, the tablet is okay especially if you’re not very particular with smudges and fingerprints because you will have a lot of those for sure. 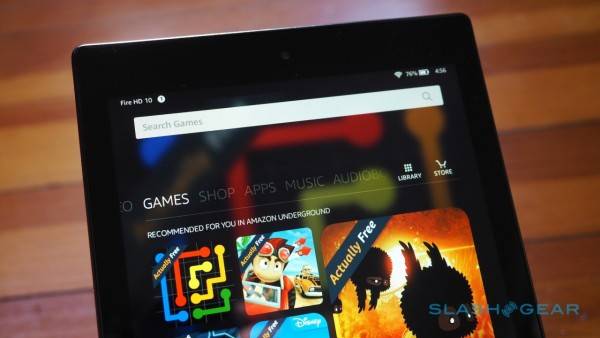 Don’t expect much from the tablet when it comes to graphics, speed, and performance. It’s not as smooth but screen is very bright at 400 Nits that you can actually use it even when outdoors and under some sunlight.

The Amazon Fire HD 10 runs Fire OS 5. Expect to see a regular Amazon experience–easy navigation, quick access to media content, latest news, as well as, access to more Prime offerings if you’re a proud Prime member. If you have Alexa, sorry but that one isn’t integrated here. We have no idea why but someone is bound to do a simple hack (just wait).

Other special features include Advanced Streaming and Prediction (ASAP), caching of Prime Video that supports offline play on a microSD card, and X-Ray to know what song is playing or which actor is on the screen. The tablet can also allow downloading of Prime movies and TV shows for offline viewing. Of course, the viewing experience will even be better with the tablet’s dual stereo speakers with Dolby Atmos sound technology.

As for imaging, the 720p front camera isn’t as impressive. Just check out the sample photos below:

They’re not exactly crystal clear. Colors are not as vivid even if the pictures were taken outdoors. It’s not as fast either when taking a photo as it takes 5 to 7 seconds of processing per shot. Tablet can last up to eight hours–still good.

You can get the tablet for $229 plus accessories like the foldable keyboard case that includes a trackpad and a full QWERTY keyboard. There’s also a $50 regular case with hinged cover that lets the tablet stand in either landscape or portrait orientation. If you have $65 to spare, you can get the leather version of the case.

Wrap-Up: The Amazon Fire HD 10 is the largest and thinnest Fire OS tablet so far from Amazon but it’s still not the best in the market today–not even the best from the brand. But for $229, this one can be worth your money. That is, if you’re not too particular with speed, graphics, and performance.