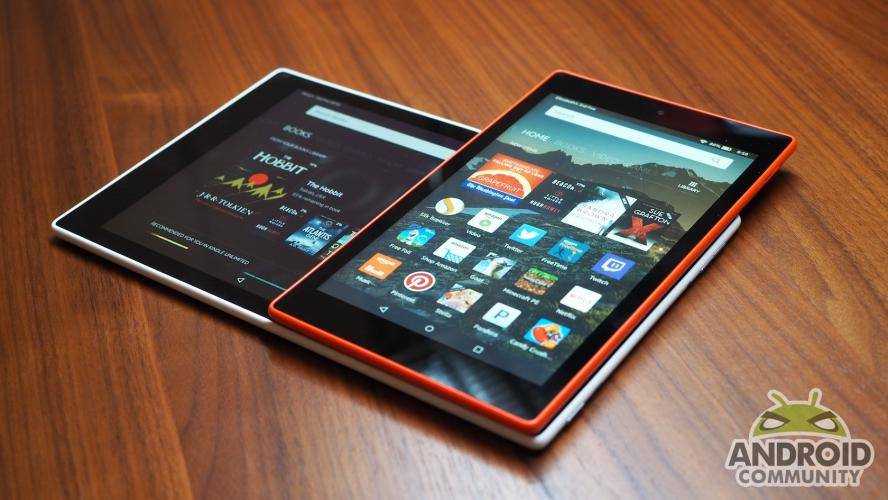 Amazon is once again turning heads, but this time probably in a better way than its ill-fated Fire Phone. It has a new batch of Android-based Fire HD tablets but now they come with a twist. For the first time, the Fire HD is getting an 8-inch member of the family, but it is not the biggest yet. For the first time as well, Amazon is putting out a 10.1-inch slate, almost literally stretching its customized Android experience to the limits, but without stretching your budget.

If there were any doubt that Amazon is selling digital experiences more than devices, the sizes of these tablets should drive those out. 8 inches is just good enough for comfortable reading and 10 inches is definitely excellent for watching videos. But lest you get too excited, this isn’t the Fire HDX line. Both tablets are limited to HD resolutions. And unlike Apple, Samsung, and lately even Microsoft, Amazon keeps to a 16:10 aspect ratio which is generally accepted as better for viewing videos than a square-ish 4:3 or even the odd 3:4. 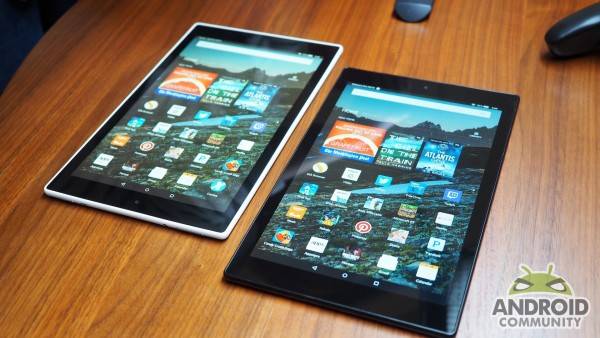 If you know anything about Amazon’s tablets, you’d have come to expect not the latest and greatest when it comes to hardware specs, but, as Apple proves every year, specs aren’t and end all and be all of devices. The new Fire HDs run on a 1.5 GHz quad-core processor from MediaTek for example. And while Amazon will regale you with the 128 GB storage figure, again that is for the maximum capacity of the microSD card slot. In reality, the tablets only have 8 or 16 GB for the Fire HD 8 and 16 or 32 GB for the Fire HD 10. All of these are packed under a Gorilla Glass display and inside a body that is boasted to be two times more resilient than the latest iPad Air.

Amazon, however, is really more interested in selling you its ecosystem than its tablets. This all begins with Fire OS 5 “Bellini”, Amazon’s formal entry into the Android Lollipop world. More than Android, however, this experience includes new features like On Deck, which tries to anticipate your next movie and downloads it for you automatically, making smart use of the little storage space available. There’s also the new Amazon Underground, which treats users to a bunch of free Android apps and games. A new Activity Center has also been designed for older kids who still need parental supervision and control but have already grown beyond their Kids Edition years. These are just some of the latest additions to Amazon’s growing library of features that already include the likes of MayDay, ASAP, X-Ray, Screen Sharing, WhisperSync, and more.

There are also new accessories for the Fire HD tablets, like $39.99 protective covers that can stand in both portrait and landscape mode and with six colors to choose from. The Fire HD 10 also has an optional $99.99 Bluetooth keyboard that can prop up the tablet in three angles for the ultimate productivity experience. 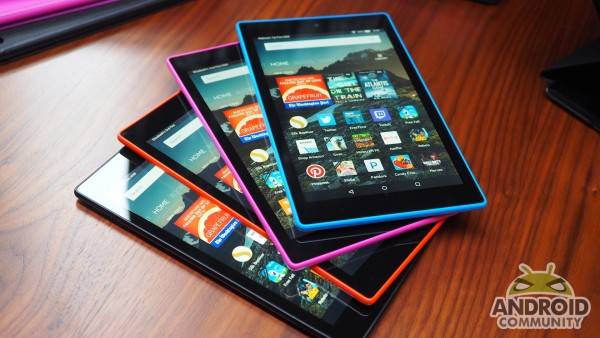