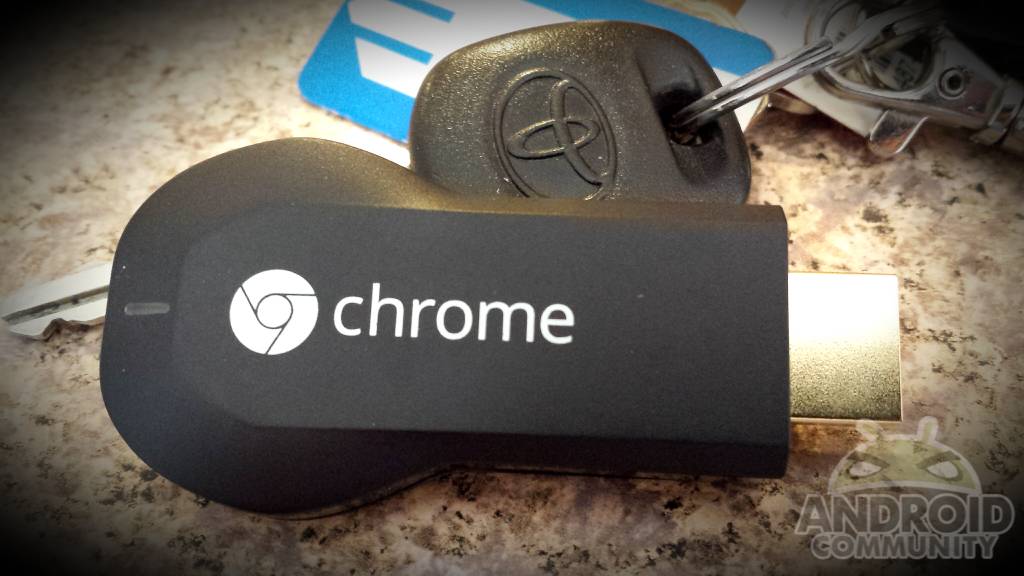 The Google Chromecast media streaming dongle is in strong demand at the moment. It is currently selling out anywhere and stores can’t keep it on the shelves. At least that’s what we keep hearing. Yesterday like us, many of you received depressing shipping “estimates” from Amazon stating a late October delivery, which is too long, but today they’ve backtracked on that statement.

It appears that for those who ordered the Chromecast from Amazon before August 7th, you’ll be getting it in the coming weeks. Which is certainly better than the October 17-30th timeline they were quoting yesterday. Someone apparently made a mistake, or they’ve received more because Amazon is backtracking on that statement today with another email.

Amazon has confirmed that was an incorrect estimate date, but it still looks like those purchasing one today or this weekend will have a long wait. The orders before yesterday are on track, but anything else might have you waiting a while. Here’s the official email right from Amazon themselves.

“Thank you for your recent Chromecast purchase. Earlier today, you received an email indicating an incorrect estimated order delivery of late October. We are actively fulfilling orders weekly based on customer order date and all customers who placed orders prior to August 7 should receive their orders in the coming weeks and into mid-September. We will notify you as soon as your item ships and apologize for the confusion.

“Coming weeks and into mid-September” is key here. It sounds like most of you will be getting your orders for the Chromecast in late August, so in 2-3 weeks, and then another large batch will go out sometime in September, but they don’t have an exact idea of when. If you still haven’t purchased one yet, Google’s Play Store is quoting 2-3 week ship times, so that might be an idea. Personally I’d just check your local Best Buy a few times.