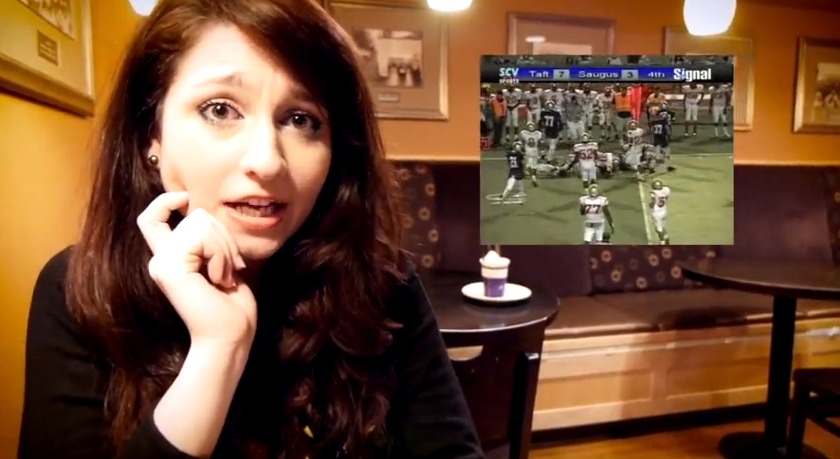 If you’re sick of all those Harlem Shake clips, you’ll want to check this video out. So we all know Google’s Project Glass is awesome. Right? The augmented reality headset that will be bringing the phase of wearable technology into our lives all led by Android, Google Now, and our voices. We’re huge fans of Google’s Project Glass, and this new parody video that hit the web earlier this week is a must see. It’s called How guys will use Google Glass.

We’ve seen plenty of parody videos and all sorts of creative ideas for Project Glass. This one however is all about comedy and takes a more practical and humorous approach to the idea. Instead of playing Call of Duty 10 with Glass or walking into poles on the street, this is all about dating. We’ll just let you watch it:

Personally as soon as I saw him watching a football game while on a date, I knew this product was for me. Only I’d get in trouble by randomly yelling curse words when a play doesn’t go the way I’d like it. “Glass, take a picture” has to be the best part of the entire video if you ask me.

In case you missed it. Google posted their own friendly and family fun video of what we can expect with glass, and that is linked to below. This certainly took the comedic approach to the idea, and we loved it. If you’re going to look ridiculous wearing some Project Glasses on your face, at least use it to help you out on a date with a pretty lady. Oh and nice jab at Siri at the end there folks. Well played!