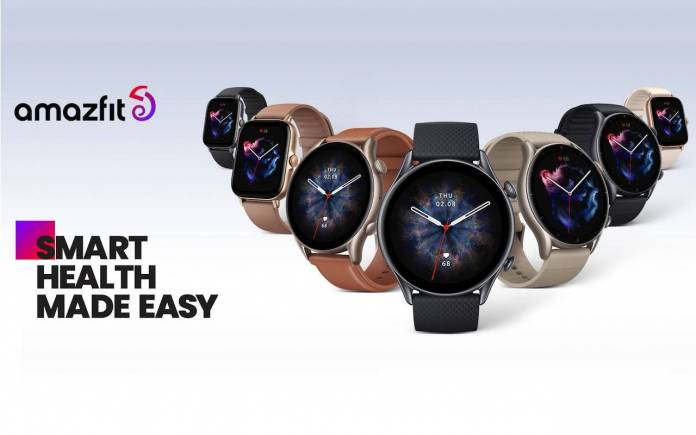 As expected, Amazfit has just introduced three new smartwatches: the Amazfit GTR 3 Pro Amazfit GTR 3, and Amazfit GTS 3. All three are ideal for the health and fitness enthusiasts or even those who want to start being healthy. There are plenty of choices in the wearable game and Amazfit is adding more options, joining dozens to probably hundreds of brands out there. Amazfit isn’t a newcomer. We have featured a number of smartwatches from the company already beginning with the AmazFit PACE affordable GPS-enabled running watch back in 2016.

The last product we featured from Amazfit was the Amazfit PowerBuds Pro. The latest set includes two Amazfit GTR 3 variants and one Amazfit GTS 3 with a more affordable price.

Let’s start with the Pro model. The Amazfit GTR 3 Pro is the ultimate variant. It boasts a large, round 1.45-inch AMOLED screen with 331 ppi and ultra HD resolution. The screen offers a high refresh rate and 70.6% screen-to-body ratio.

It can track a number of data and over 150 activities and biometrics. Battery life can last up to 12 days with the 450mAh battery. The device comes with a classic navigation crown.

There are 150+ built-in sports modes and 24/7 health monitoring features and an onboard storage where you can save your favorite songs (up to 470). The phone allows you to receive and make phone calls over Bluetooth connectivity with a paired smartphone. 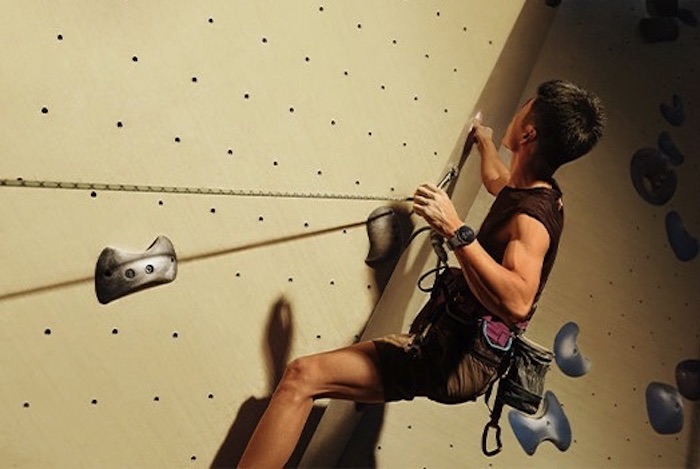 The standard Amazfit GTR 3 has a smaller 1.39-inch screen. It comes with an aircraft-grade aluminum alloy build so it’s lightweight. The display is curved glass while the colored silicone straps are antibacterial.

The smartwatch’s face can be changed depending on your style and mood. It has the same 450mAh battery but power can last up to 21 days. Use the Battery Saver Mode for longer battery. 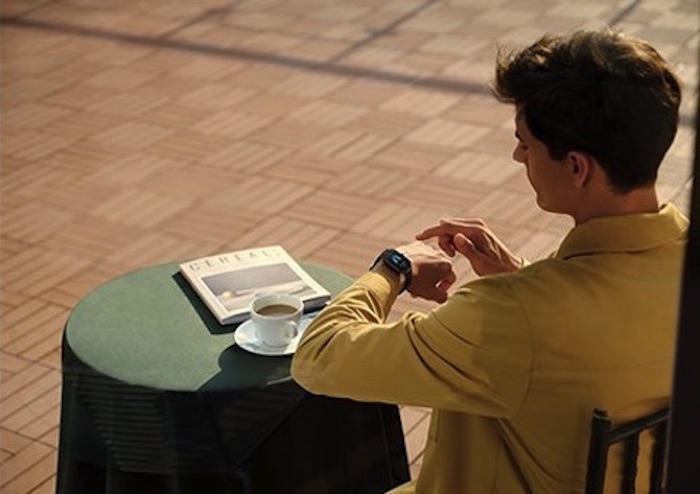 Last but not the least is the Amazfit GTS 3. It features a bigger, square 1.75-inch AMOLED display with ultra HD resolution and 341 ppi. It’s slim with a 2.4% screen-to-body ratio. Amazfit describes this one as “built to move”.