We’ve already written about the Motorola brand name taking a backseat starting this year – a decision made by Lenovo as it promises to concentrate more on the trendier Moto brand. It will probably come out as something like “Moto by Lenovo”. We’ve also written about Lenovo promising some competitive new phones coming out this July. Could these leaked images of alleged prototypes be the new Moto X and Moto G?

The images look like they were taken hastily – hence the blurred shots – from a Lenovo fabrication facility. But any person with an analytical mind would question why Lenovo would lay these prototypes out in the open like this. A safer conclusion would be that these may be very early prototypes, or part of a batch of prototypes that were considered for final design execution. 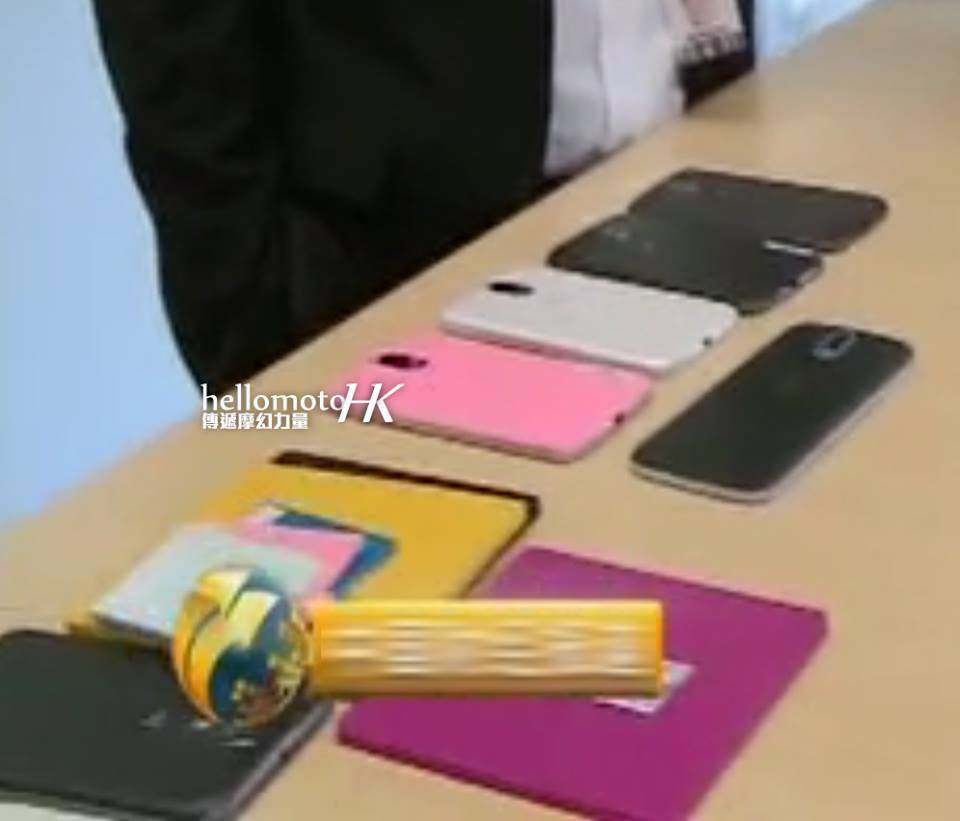 Grain of salt included, we do see some interesting details, like a metallic design that definitely has similarities with the Nexus 6P and possibly the iPhone 5S. If you remember your Motos, there has never been quite a huge departure from the look and feel of the Moto X and the Moto G – but possibly this year.

Will Lenovo go metal on the Motos? We will have to wait and see. Midyear is still a ways off, so we will get you information on these new phones as they are available.