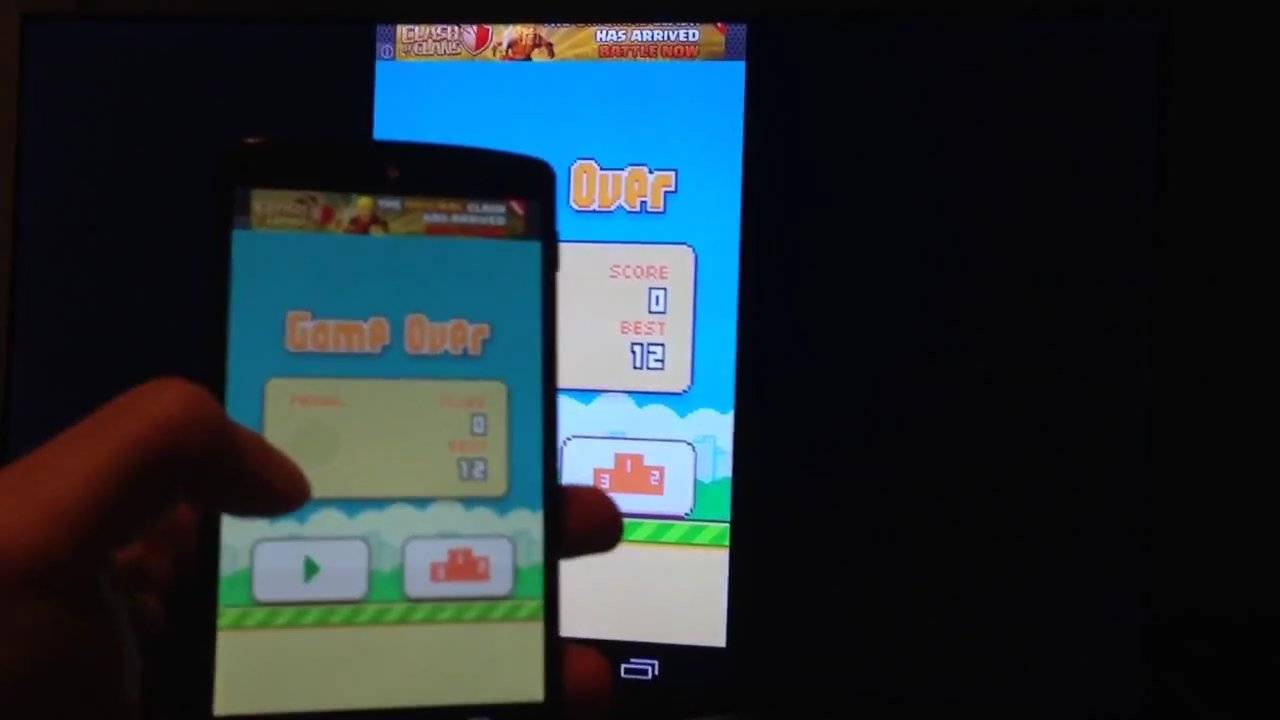 Another streaming device means another potential toy for Koushik Dutta to play with. And true enough, the renowned Android developer has just pushed out an update to his AllCast app that allows mirroring smartphones on the newly unveiled Amazon Fire TV.

Koush’s AllCast has come a long way before it finally shed its beta status late last year. It even got yanked off Google Play Store due to issues with Google’s policies for free and paid versions of apps, though that was fortunately resolved quickly. Then in February, it became one of the first to jump in on the Chromecast train after the SDK was released. And now, Koush is jumping yet again.

AllCast boasts of support for a number of devices including Roku, Apple TV, Xbox’s, Chromecast, and now Amazon Fire TV, but mirroring support is limited to only three devices, with apparently widely different performance. Surprisingly, the Chromecast performs the poorest, with video quality only getting better after 2 minutes and with audio being terrible. Furthermore, Chromecast mirroring is only available on the Nexus 5. Apple TV, on the other hand, has good video but has no audio support as of the moment. This leaves the new Amazon Fire TV which Koush claims is actually the best of the three, with great video and great audio and even works on all devices running Android 4.4. The video below demonstrates this new feature, using everyone’s new favorite avian game.

That said, Amazon Fire TV mirroring is still marked as beta, so expect some bugs and future changes. As before, AllCast is available on Google Play Store in free and premium versions. The free version is limited to only 1 minute of viewing, both pictures and videos, and a $4.99 purchase will be required for unlimited access.