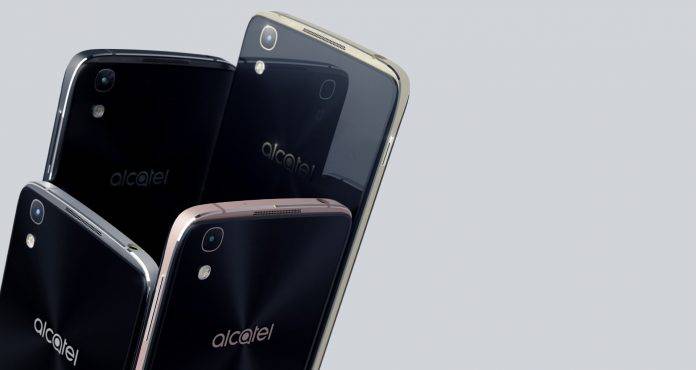 We covered this issue with Alcatel recently, and we think that it’s a really crummy decision on the French company’s side from any angle you see it. Quite recently Alcatel users have noticed that the company has been updating their core applications – like Gallery, Launcher, Sound Recorder, Weather, File Manager, and in some cases even the default music player – with ad-supported applications. And the sad thing for Alcatel users is that they can’t do anything about it except revert back to the stock out-of-the-box applications and disable updates after that.

Although that is unfortunate indeed, at least there was still a way for Alcatel users to keep using ad free core apps – until today, that is. Reddit user “sysbuild” has noticed that Alcatel is pushing a new “security update” specifically to the Idol4 and Idol3 devices. Concerned that there would be app updates included in the update package, he contacted Alcatel to ask if the ad-supported applications are bundled with the update – and indeed they are.

Alcatel replied that if the user doesn’t want the ad-supported apps, he should just basically ignore the update. This is a problem for users, since it would mean that they miss out on whatever security patches Alcatel may be pushing to the devices.

Bundling the ad-supported apps with a security update – with no way to get around it or install just the patches themselves – is really a low blow by Alcatel. This means that the users have no choice but to accept the bundled adware so that they can get the security patches. What a sad, sad day for Alcatel users.