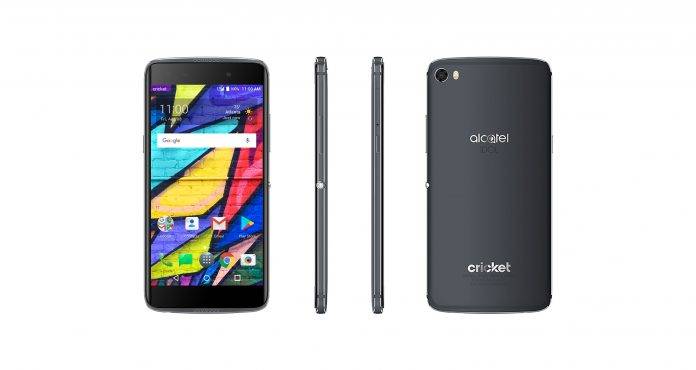 If you’re using an Alcatel phone, you might have noticed that your Gallery app is doing all sorts of different things now, but mostly displaying ads. This is because an update two months ago changed the app and it has unfortunately become spamware, and Alcatel users are rightly disgusted because of this. There are also other problems with the app, which only makes this more annoying for Alcatel phone owners.

Before all these changes, the app was simply known as “Gallery”, and Alcatel uploaded this and many of its proprietary apps to the Play Store for easier updating – all published by “mie-alcatel.support”, one of Alcatel’s official developer names on the Play Store. Now the app has morphed into “Candy Gallery” made by “Hi Art Studio”. The app now asks for every single permission an app can ask for, whereas the original Gallery app only asked for storage file access. 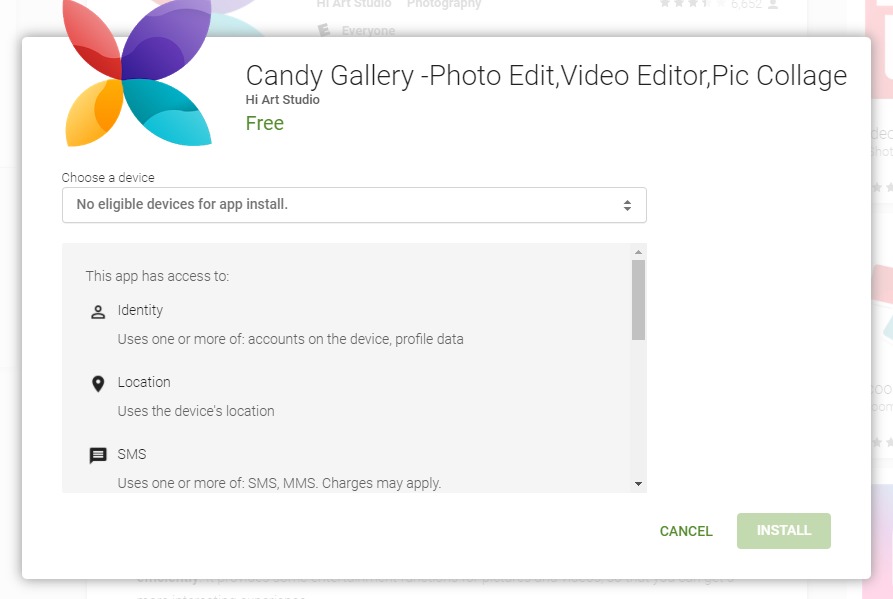 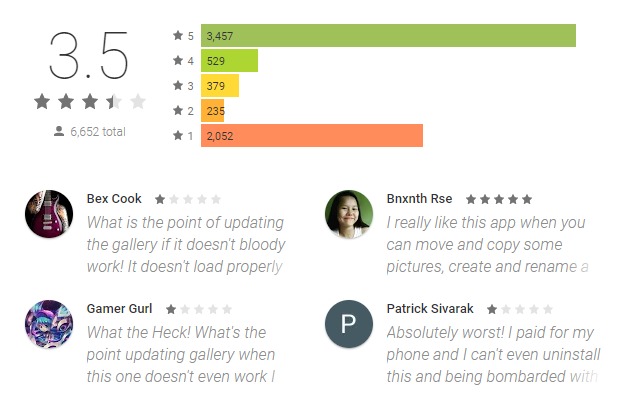 That is sketchy enough as it is, but it turns out that this has also happened to Alcatel’s Calendar, Launcher, and Weather apps. Two things might have happened here – either Alcatel has sold the app to Hi Art Gallery, which in this case is now turning out to be a bad decision for the company and its users. Another possibility is that the app key for these apps have been stolen, and Alcatel hasn’t noticed this for two months now.

Apparently it's not just the gallery app.

It's all spam/adware now. I would say I'm shocked but also I am not shocked. Still pretty gross.

Either way, you can disable the Gallery app – and we recommend that you do this – by going into the app details section. You can use Google Photos or a similar Gallery app as replacement. Alcatel has yet to comment on this issue as of time of writing.