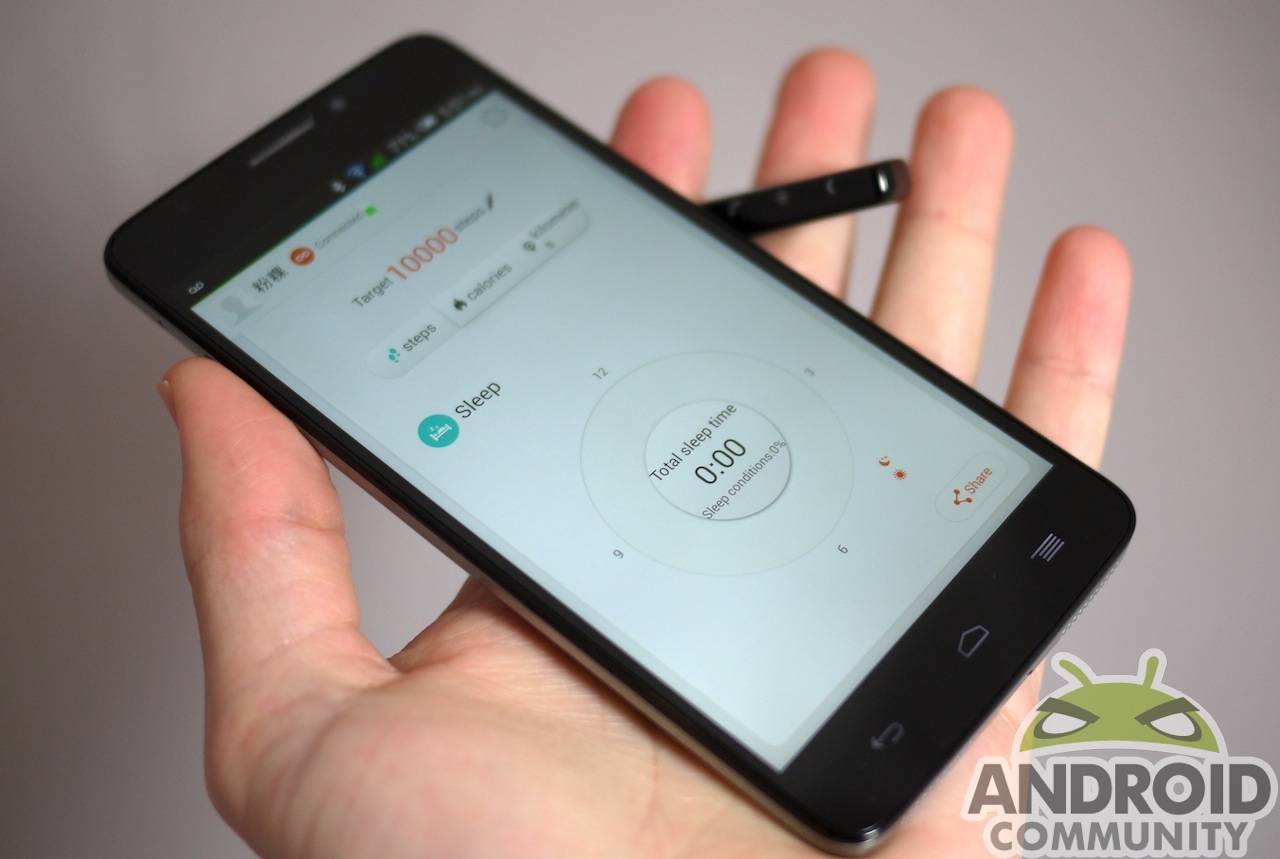 Alcatel wants a bigger slice of the midrange, and the OneTouch Idol X+ is the smartphone it thinks will achieve that. Announced at CES 2014 – and with a North American launch confirmed as in the pipeline – the Android handset keeps the 5-inch Full HD display of its predecessor, the Idol X, but slots in a new “true octacore” chip from MediaTek and works with a new “BOOMBand” Bluetooth wearable for fitness tracking and notifications. We grabbed some hands-on time with the Idol X+ at CES 2014.

Alcatel as a brand may not be especially broadly known in the US right now, but the company expects that to change over the next six months, in no small part because of T-Mobile offering the OneTouch Fierce and OneTouch Evolve. Those phones will also be accompanied by a big training push as Alcatel tries to encourage point-of-sale staff to promote the brand as they might, say, Samsung or Motorola Android devices. 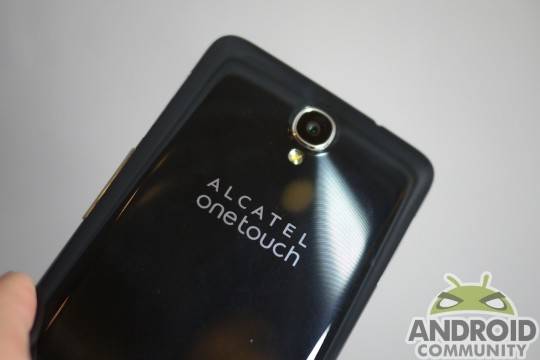 That’s because the mid-range of those companies are just what Alcatel has in its sights. The Idol X+ doesn’t lack in specifications – interestingly it can turn off all but one of its eight ARM A7 cores for times of severe frugality, or turn them all on for processing intensive gaming – but it also won’t be expensive: Alcatel hasn’t finalized US pricing, but tells us that sub-$350 is the aim.

That’s SIM-free and unlocked, which Alcatel predicts will be the next big battleground in smartphones. The company believes Verizon and AT&T will go the same way as T-Mobile and scale down on subsidies, leaving users to decide whether their existing brand loyalty is worth the extra cash when it comes to getting a new device.

Should the Idol X+ be that device? There’s a lot of glossy plastic – we prefer the more subdued finish of the Idol X – but the phone feels sturdy and the display is excellent. It’s obviously too soon to talk about performance, but Alcatel says that more than a day of “intensive” use should be possible from the enlarged 2,500 mAh battery. 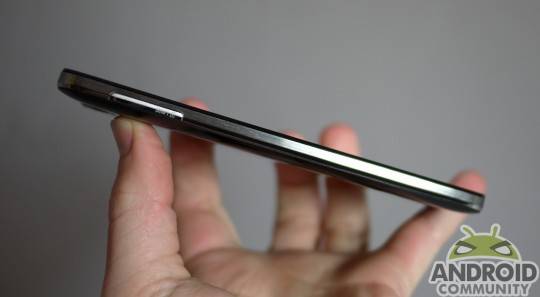 As for the BOOMBand wearable – as the wristband launched in China last month – it bears a striking resemblance to recent Fitbit bands, both in the dongle itself and the wristband. Still, it’s comfortable to wear and collects not only step and calorie information, but flags up incoming calls and messages. 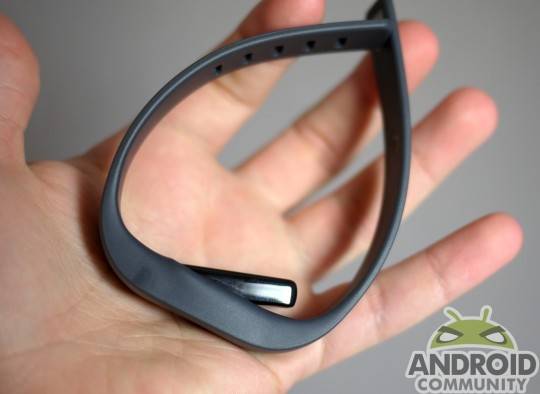 Unfortunately, that comes with an impact on battery life, with Alcatel telling us that despite using low-power Bluetooth 4.0 the wearable will likely last around 36hrs of “heavy” use. It couldn’t say exactly what comprises “heavy” use in this context, however.

Nonetheless, the core of Alcatel’s value-proposition is sound: piece together a competitive phone from cost-conscious components and price it accordingly. If Alcatel is right (and the recent success of the Moto G could suggest it is) it’s a direction the rest of the industry may well move toward.