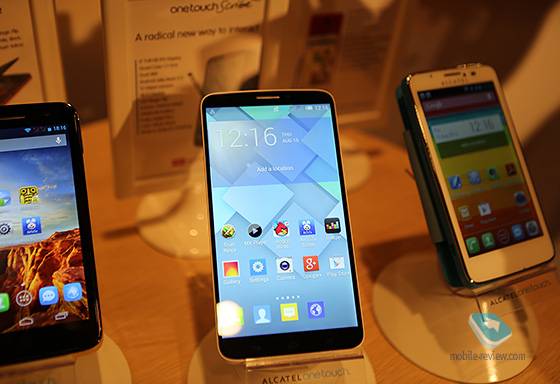 Last week, we got word that Alcatel is preparing to add some new smartphones in its catalog. Now we get to see some actual photos as well as other bits of information from a hands-on peek of Alcatel’s One Touch Idol Mini and One Touch Scribe Pro.

Let’s get the small one out of the way first. The Alcatel One Touch Idol Mini might be small, but don’t let the size or the name fool you. The Idol Mini runs on a dual-core 1.2 GHz MediaTek processor, unlike its bigger namesake which runs only at 1 GHz. It has a smaller 4.3-inch screen though, instead of the Idol’s 4.7-inch. Unfortunately, the resolution is also low, at 480×800. It has dual SIM capability though, which should prove attractive to some markets.

We’ve already gotten a peek at the One Touch Scribe Pro’s specs last week, but now we have a few more tidbits to add. A quad-core MediaTek chip running at 1.5 GHz drives the device together with 2 GB of RAM. It’s 6-inch display will sport a resolution of 1920×1080. And it will all be powered by a 3400 mAh battery. The Scribe Pro is being positioned to rival Samsung’s Galaxy Note devices with stylus-oriented features and app. But now we also have word that a MagicFlip cover will be available, featuring a magnetic latch similar to iPad covers and integrated LEDs that can display the time.

The Idol Mini is rumored to be launched in September with a price of $250, probably a bit high for such a device.The Scribe Pro is also tipped to be available around that time for just $300. Alcatel is expected to announce the devices on September 6 during the IFA trade show in Germany. 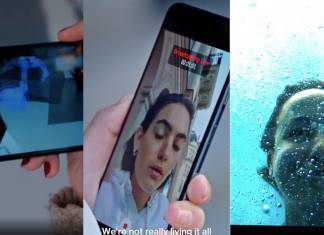