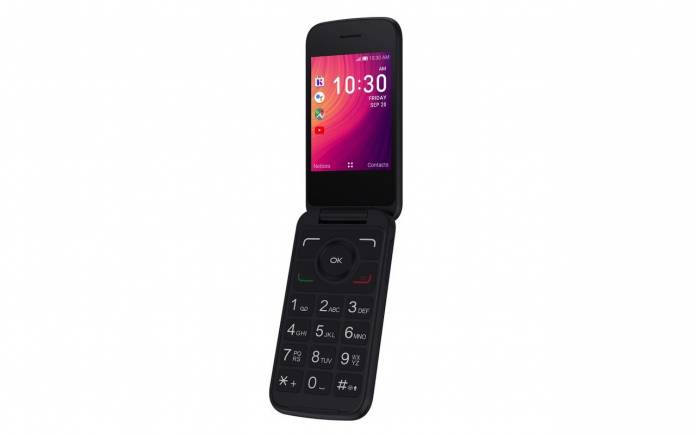 TCL is one prolific company that churns out several new phones at the same time. It’s mainly known for distributing Alcatel phones. The last model from the brand was the Alcatel Avalon V sold by Verizon Wireless. It was released back in April and since then, we haven’t featured anything new until this week. Two new Alcatel phones are ready: the Alcatel GO FLIP 3 and the Alcatel SMARTFLIP. What’s notable about the pair is that they are both flip phones.

While the more popular OEMs are working on their foldable phone offerings, here is TCL with more flip phones. They’re not new Android phones but new feature phones that run on KaiOS (2.5 version). The latter is still from Google as the tech giant acquired the platform last year to put Assistant apps in feature phones.

The Alcatel GO FLIP 3 (pictured above) is a very basic phone that lets you send SMS and make calls. It’s not exactly a smartphone but it comes with some Google services like search, YouTube, Google Maps, and the Google Assistant.

Like the Alcatel GO FLIP 3, the Alcatel SMARTFLIP (image below) also runs on KaiOS, connects to 4G LTE, and features a long-lasting battery, only 4GB of memory, expandable storage up to 32GB, and a quad-core processor. The LTE feature allows the phone to handle HD calls, voLTE call quality, and fast browsing experience. On a single full charge, the device is good enough to run up to a maximum of seven hours of 4G LTE talk time. 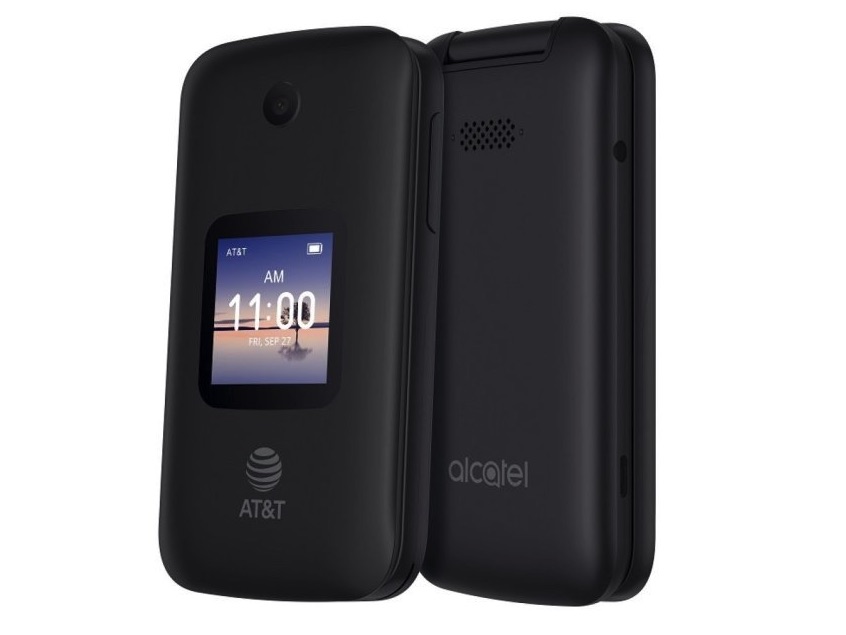 The Alcatel SMARTFLIP will be available from AT&T and Cricket Wireless starting September 27. It can work on AT&T FirstNet network for enhanced public safety. The Alcatel GO FLIP 3 will be sold by T-Mobile in October and Metro before end of the month. Note that it can work as a Mobile Hotspot. This means you can share the 4G LTE data connection with max of eight devices.