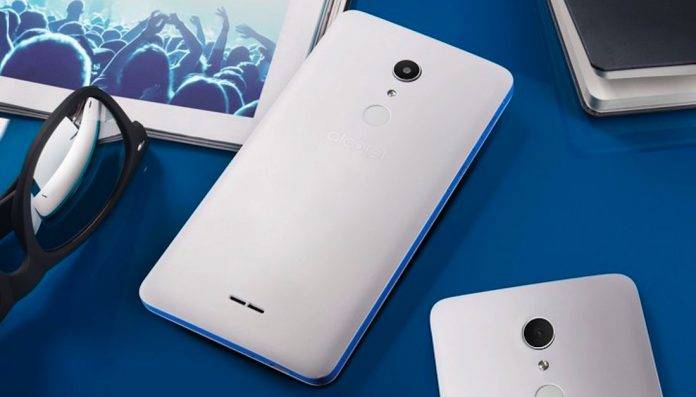 One of the many important participants at the CES 2017 is Alcatel with its latest phone offering since the PIXI 4 and POP 4 appeared on Best Buy and Amazon and the Pixi 4 Plus Power was introduced. To start 2017, Alcatel is showing off a new premium range of affordable smartphones. Well, that may be hard to believe–premium yet affordable–but we know how some OEMs are able to offer such phones with high specs and yet still keep them low-cost.

Alcatel has just announced the A3 XL phablet. It’s a phone-tablet alright with a 6-inch IPS HD display, super-fast LTE Cat 4 connectivity, fingerprint recognition, and exceptional security. That’s how Alcatel has described the new device but we know they can deliver as promised.

Alcatel is actually introducing the new “A” series. The Alcatel A3 XL is the first from the “premium range”. It boasts of a hi-def display, fast data transfer, speedy mobile Internet connection, and reliable mobile security with the fingerprint recognition. The speaker system has been enhanced for better audio quality for calls and music playback.

The Alcatel A3 XL will be sold in Asia Pacific, Middle east, Latin America, and Africa this Q1. Europe will receive it next quarter. Believe it or not, the unit costs about $200 only.