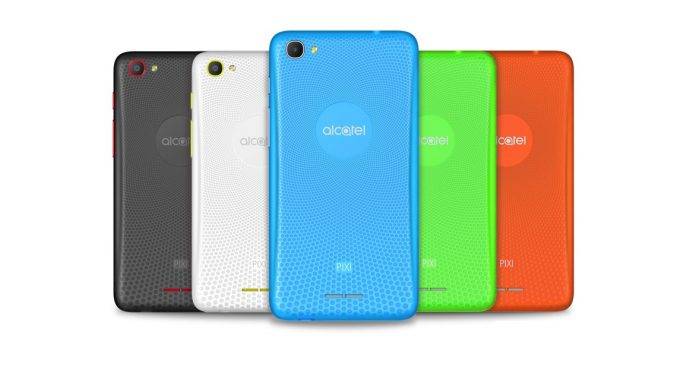 Alcatel has got another offering in the form of the Pixi 4 Plus Power. We’ve seen several Pixi phones already but this one, judging alone its name, is going to be powerful. Making it one mean machine is the huge 5000mAh battery. The Pixi 4 Plus Power also boasts of Quick Charge technology so you can quickly juice up when batt gets low.

You don’t have any reason that you’re running out of power with this Android smartphone. With such battery, the device can run almost three days on a single charge, 22 hours of Wi-Fi browsing, 14 hours video streaming, and five days of non-stop music. That’s a lot of power.

If the figures are not enough to convince you that it’s powerful, maybe the fact that it can work as a power bank will. the Pixi 4 Plus Power can charge other devices. You can give some power to your friend’s phone if there’s a quick need.

The smartphone also features an 8MP rear camera. The front-facing cam comes with a front flash so you can take better selfies which you can edit with colourful borders and creative filters.