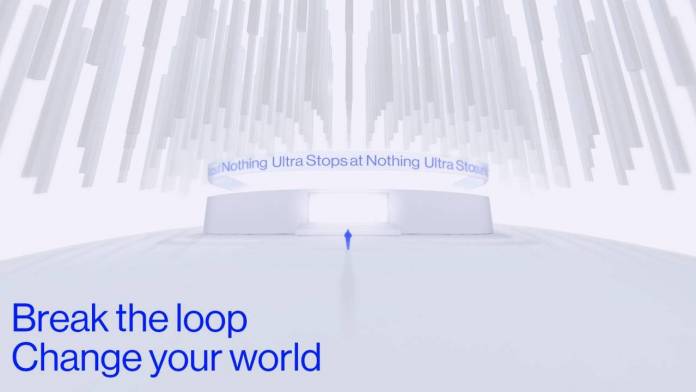 According to the latest teaser from OnePlus on Twitter, the Chinese OEM is launching something called the “OnePlus World” on October 1. Though there is no certainty as to what this is going to be, there are rumors suggesting it could either be a virtual space or maybe the next OnePlus watch (hypothetically). This teaser comes only a day after we noticed a new OnePlus Nord handset is in the works and could be coming stateside for under $400 in the next few weeks.

OnePlus 8 series is expected to get a new member in 8T on October 14 – this is when the official release date is set for. The release of OnePlus 8T is going to be essentially important to the company now that CEO Pete Lau has confirmed that OnePlus 8T Pro is not coming this year. So this is going to be the lone entrant in the series this time around.

OnePlus 8T has already, among other things, been officially confirmed to sport 120Hz refresh rate, have 64MP primary camera, and come with 65W wrap charging. Since there is no Pro variant this year, Lau has advised users wanting a Pro model to go for the previously released OnePlus 8 Pro.

Get ready! We built our own OnePlus World and 🄲🄰🄽'🅃 🅆🄰🄸🅃 to share it with you. Check it out on October 1. #TheOnePlusWorld pic.twitter.com/Wbnr4sMvf3

Alongside the information of OnePlus 8T Pro missing out from the lineup, the OnePlus Nord Instagram account teased that the next variant of the mid-range phone in the series could be coming soon. Now reports reveal OnePlus is premiering the “OnePlus World” on Thursday, October 1. What this will be is anyone’s guess for now but as the shared graphic shows, this could likely be a virtual space for fans and products.