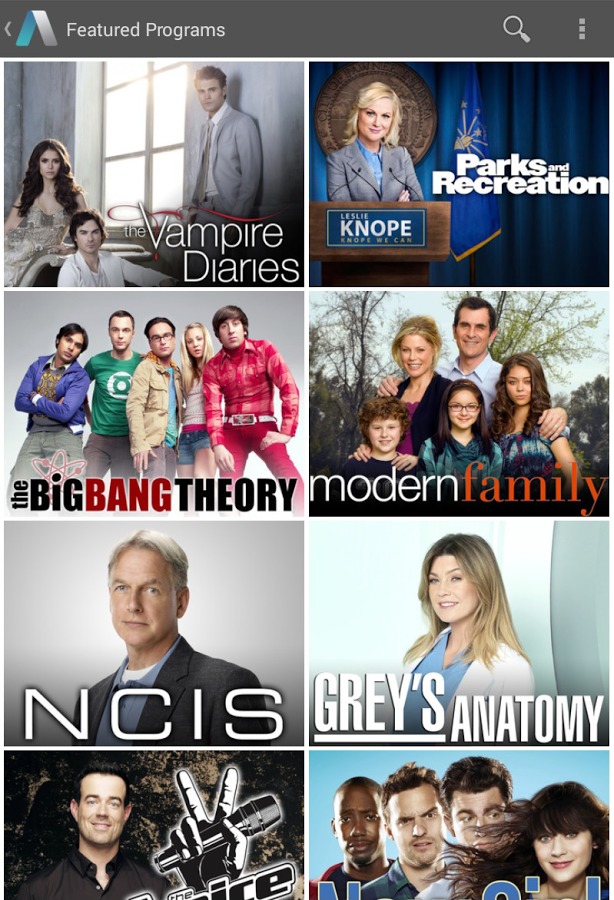 It seems that Aereo has kept to its timetable this time and has made available its promised Android app. However, the app is currently still in beta and is available in only seven markets where the service is available.

The online TV service launched in New York last year and access has only been available via iOS devices, Roku, and some web browsers. Using antennas and DVR, Aereo lets subscribers stream local channels that they would normally only get access from home to their mobile devices. Naturally, this has ruffled the feathers of major broadcasting networks who sued the company for copyright violations. So far, the law has been on Aereo’s side, with a court unable to find concrete evidence of such violations.

News of an Android app first appeared last August but, for one reason or another, has not happened within the project September timeframe. Early this month, Aereo CEO and Founder Chet Kanojia promised a public beta of the app this week. And indeed,the app is now available on Google Play Store. Aereo users will be able to access their favorite channels at home or in any area covered by the service. They will also be able to connect to a Roku box via their Android device, which needs to be running Android 4.2 Jelly Bean or later.

For now, Aereo is limited to only 7 locations including New York, Boston, Atlanta, Salt Lake City, Miami, Houston, and Dallas. Aereo is planning to expand its coverage to more territories, starting with Detroit next week, with Cincinnati, San Antonio, Indianapolis, and Columbus, and Ohio to follow.