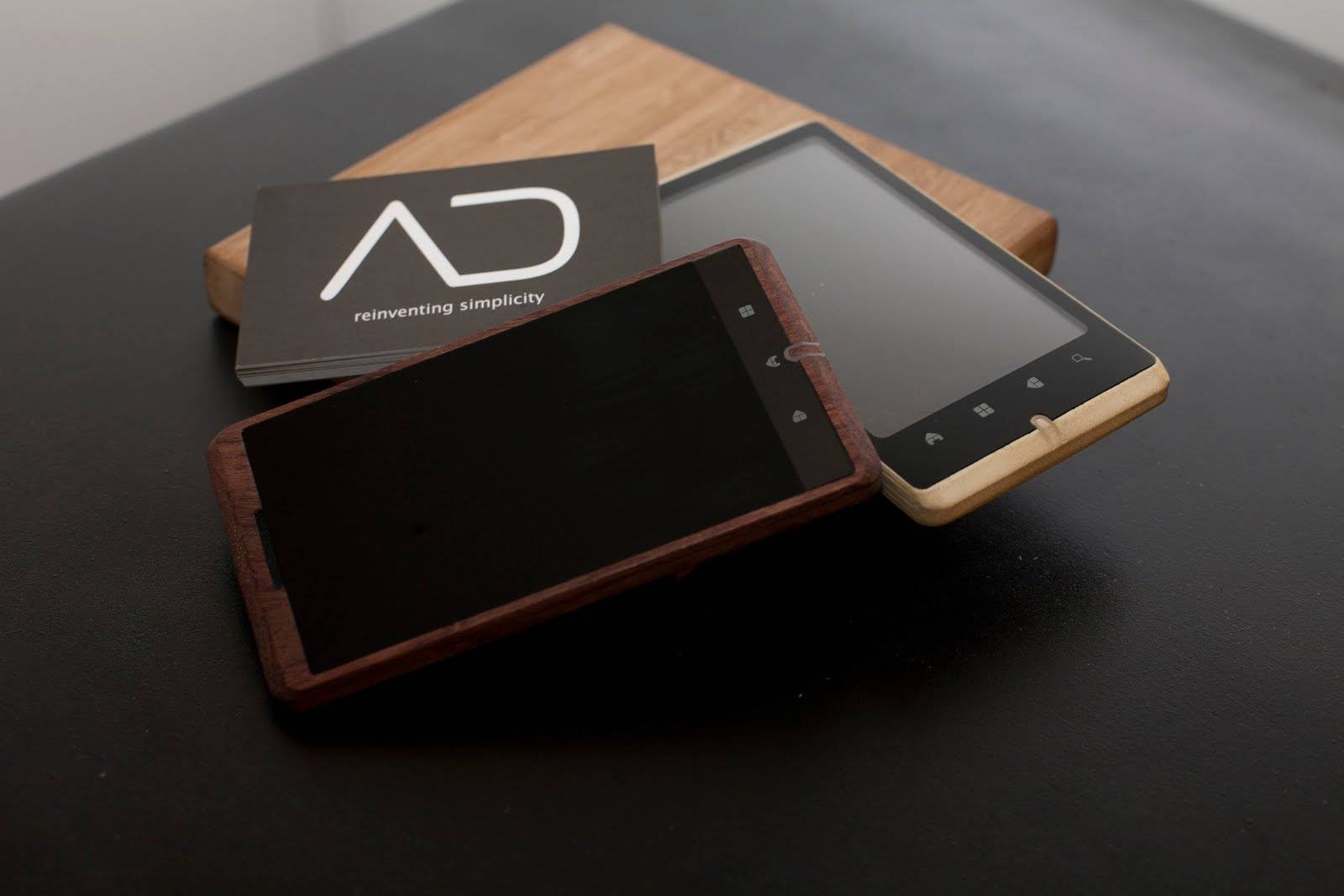 A lot of companies use sometime dubious “green” marketing to give their products and edge, but in the case of the new ADzero phone, it’s hard to argue. The former design project has become a full-fledged phone model, at least in the UK, and is expected to hit the market this year. The phone is made from as many recyclable materials as possible, starting with an all-bamboo body that makes the phone shockingly lightweight yet sturdy. The rest of the manufacturing and design process incorporates as many green initiatives as possible, while still creating a relatively high-end Android smartphone.

ADzero got its start as a project by Middlesex University design student Kieron-Scott Woodhouse. When investors got a look at the concept device, they created a start-up to develop and market it, and Woodhouse and a team of engineers have been hard at work on the retail product ever sense. They’ve been making waves in the local tech and design communities. Initially planned for a release in China, AD now hopes to market it in boutique shops in the United Kingdom as well. Thanks to the UK’s mostly open mobile space, buyers will be able to purchase an ADzero phone and use them on almost any carrier.

As the device is still in the development stage, the specifications aren’t set in stone (or wood) yet; the engineers are still experimenting with different materials and components. But the basic outline suggests a large-screen Android phone (probably running Gingerbread) in the standard slate form factor. If the designs on display so far are any indication, they’re still months away from a final release, but we’d sure love to get our hands on it. For a similar aesthetic and design philosophy, check out our review of ThinkSound’s ms01 earbuds.