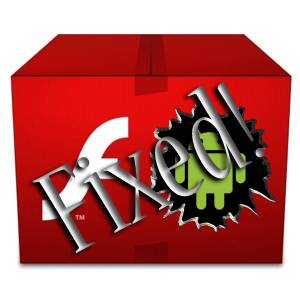 Adobe has released an updated version of it’s flash player today, fixing the critical zero day flaw discovered last week. This flaw in the system could have resulted in attackers gaining remote access to your device and execute further malicious software.

The update (Version 10.1.95.1) address and fixes the following hole in security:

So if you’re running flash 10.1 on an Android system, or any system for that matter, it’s best you update as soon as possible.