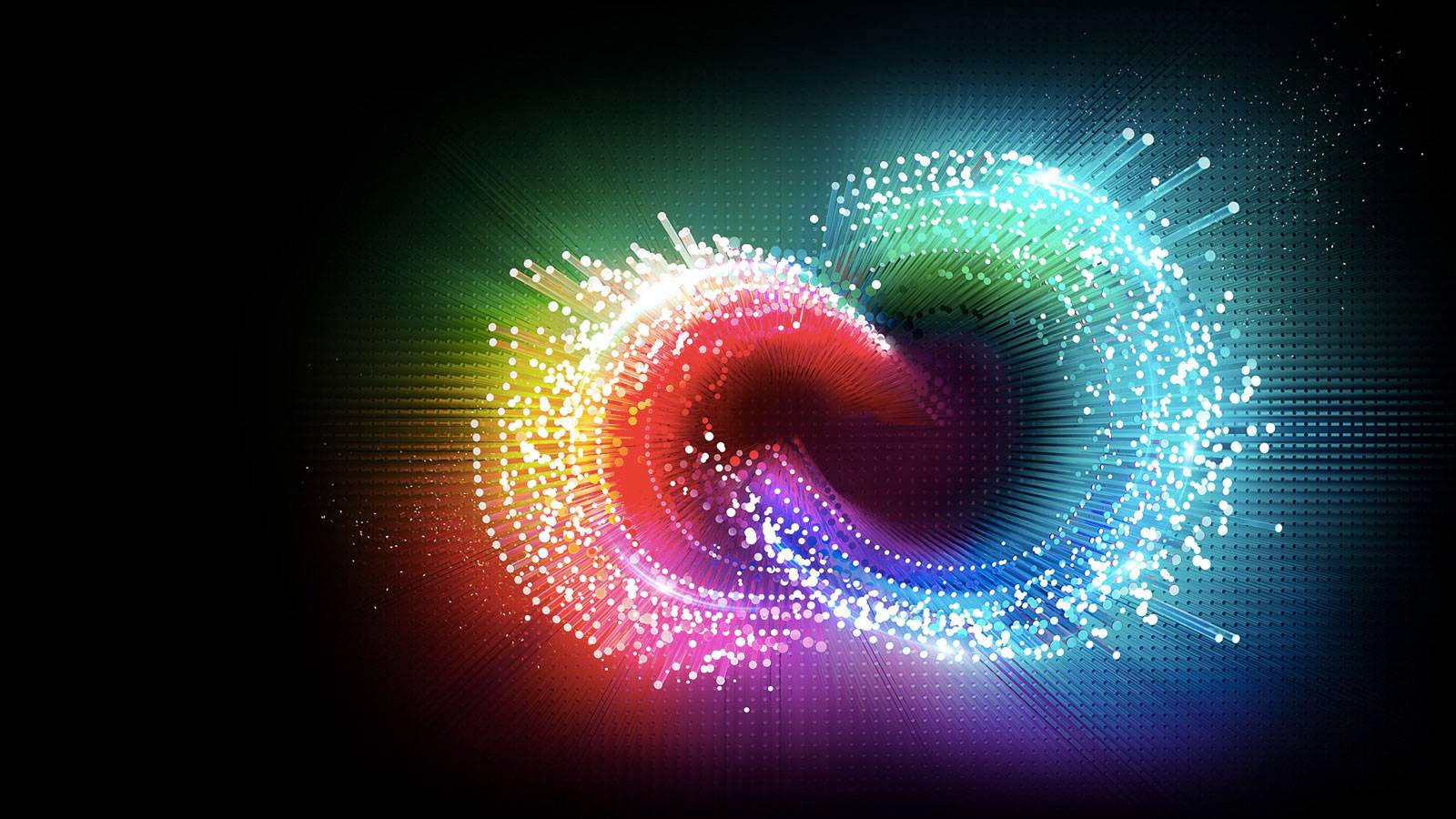 A few weeks ago, Adobe announced that they were discontinuing their Photoshop Touch app, which was the closest you could get to the desktop Photoshop on your mobile devices. That is because their philosophy now is that instead of having an all-in-one app, they will focus on creating several ones that would be able to perform core tasks. Now you can welcome four new apps from them to your Android devices: Photoshop Mix, Color CC, Brush CC, and Shape CC.

With Photoshop Mix, you get to make basic adjustments to your photos. like cutting out some parts of the images or combining photos together to make a collage or to make just one image. You can also change the photo’s color and contrast or enhance either the image itself or just a part of the image. Meanwhile, Color CC lets you create themes or hues through your photos that you can later on use for your desktop apps like Photoshop, Illustrator, InDesign.

Meanwhile, Shape CC lets you convert your captured images into vector graphics that you can use in the desktop apps like Photoshop and Illustrator. Whether it’s a picture that you took or a sketch you’re working on, you can now make it into a usable shape that you can play around with. Lastly, Brush CC makes high-quality digital brushes from your photos and graphics, and again, you’ll be able to use them on other Adobe products.

All of these four apps are free to download from the Google Play Store. But if you’re a Creative Cloud subscriber, you will be able to use the desktop compatibility as well as the cloud storage so you can save your files even while mobile and then use them on other apps.