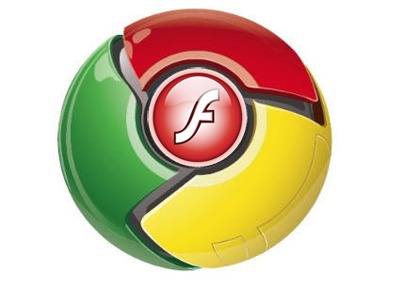 Just like many of you, I downloaded the new Google Chrome for Android this morning and quickly realized that Adobe Flash was not supported. I had a feeling it wouldn’t be, and now after confirming its lack of support Adobe has made an official announcement basically following up on earlier announcements that they weren’t supporting Android moving forward. That was fast!

Chrome for Android Beta doesn’t support Adobe Flash and according to Adobe we shouldn’t be all that surprised by that. Within the first few lines of their official comment they quickly got down to what they had to say, and here it is:

Adobe is no longer developing Flash Player for mobile browsers, and thus Chrome for Android Beta does not support Flash content.

Does this come as a surprise to anyone? Will this make you abandon the new and impressive Chrome for Android until we have more options available? Google worked so hard with Adobe to make Flash a feature but quickly things have changed and it will no longer be present moving forward. If you need Flash keep those alternative or stock browsers folks, because Chrome wont be getting it.