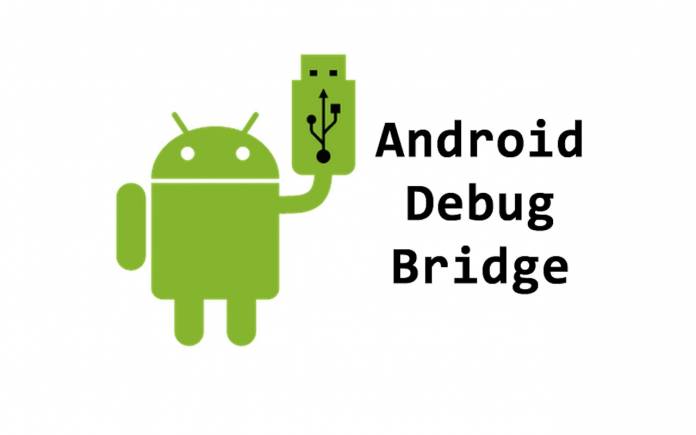 Support for ADB backup is available and has been provided by a number of devs. Such a feature has been helpful the past couple of years from FlashFire getting backup over ADB and WiFi and TWRP being updated to version 3.1.0 with support for ADB backup. Android Debug Bridge is hated by some people but there are those that demand without installing full Android SDK. It’s actually possible but with some important changes. Some good things come to an end and Google has recently warned ADB backup and restore may be removed.

There is no finality yet but the ADB backup and restore function will have to bid goodbye for some reason. It’s only speculation but this commit was recently sighted in an AOSP: Add deprecation warning to adb backup/restore.

Built-in backup options are usually provided by an ADB backup and restore as a tool. With ADB, a mobile user can store private data and apps without root. It may be gone forever if we are to believe the latest information.

Apparently, a warning may appear whenever a user runs the ADB tool. The non-root system has been useful for backing up phone data so we’re not sure why it will be discontinued. (If you see the said warning, feel free to let us know.)

There are similar solutions but we believe many people have already grown to love ADB backup. On top of our mind right now which could take over ADB is Titanium Backup. Hopefully, Google will change its mind and still use the ADB backup.

Google may simply be testing the public. Releasing a warning or clue usually brings feedback to an OEM or brand, allowing them to know the sentiment of the audience. The search giant could just be testing some stuff. Don’t break our hearts now, Google…