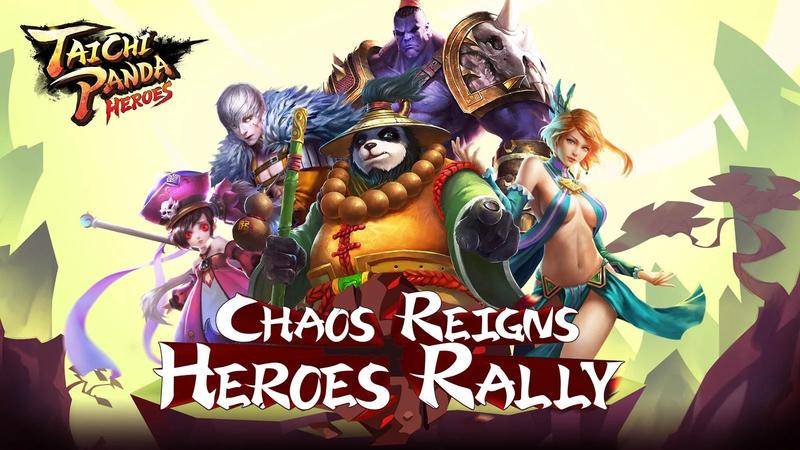 You may or may not have heard of Snail Games’ action RPG title Taichi Panda which launched a year ago. But that doesn’t matter, because the game is getting a sequel with “Taichi Panda: Heroes”. As the title implies, you will get the same martial arts action – only now, you have a choice between a number of heroes. 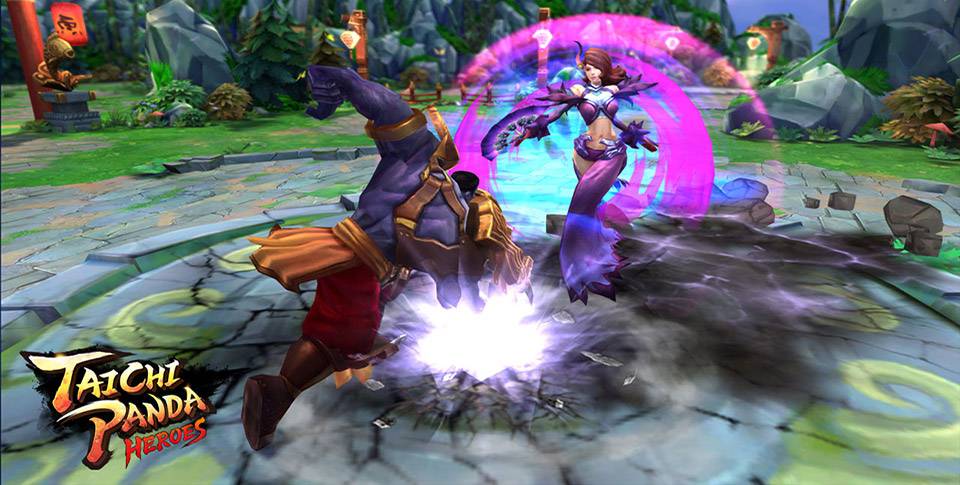 Taichi Panda: Heroes recently finished its soft-launch, and Snail Games was satisfied enough to bring the game out to the global market. This time around, you’ll be commanding a team of heroes within the game, including the eponymous cute but dangerous fighting panda. You’ll bring your team of heroes into battle, and you can swap between the characters as you need. Look at the trailer below.

A good view of that trailer gives us an idea of how Snail’s 3D engine works at giving you some very gorgeous visuals and fluid martial arts action. They have had a lot of practice from the first game and their other title “Age of Wushu”. 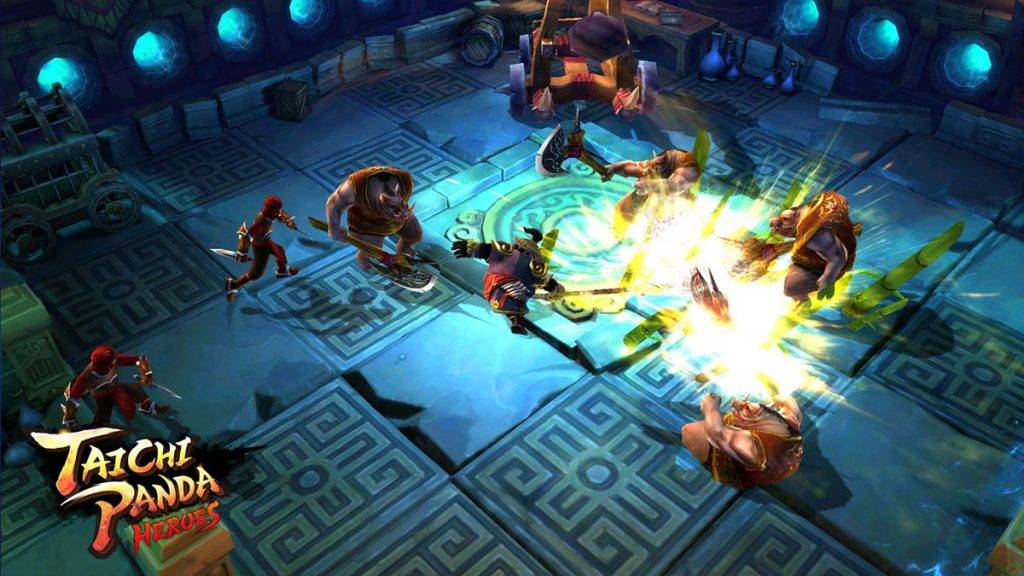 To test your action RPG chops, pick up the new game from the link below. It is free to download, with IAPs. Tell us if it is as good as the first game or better.