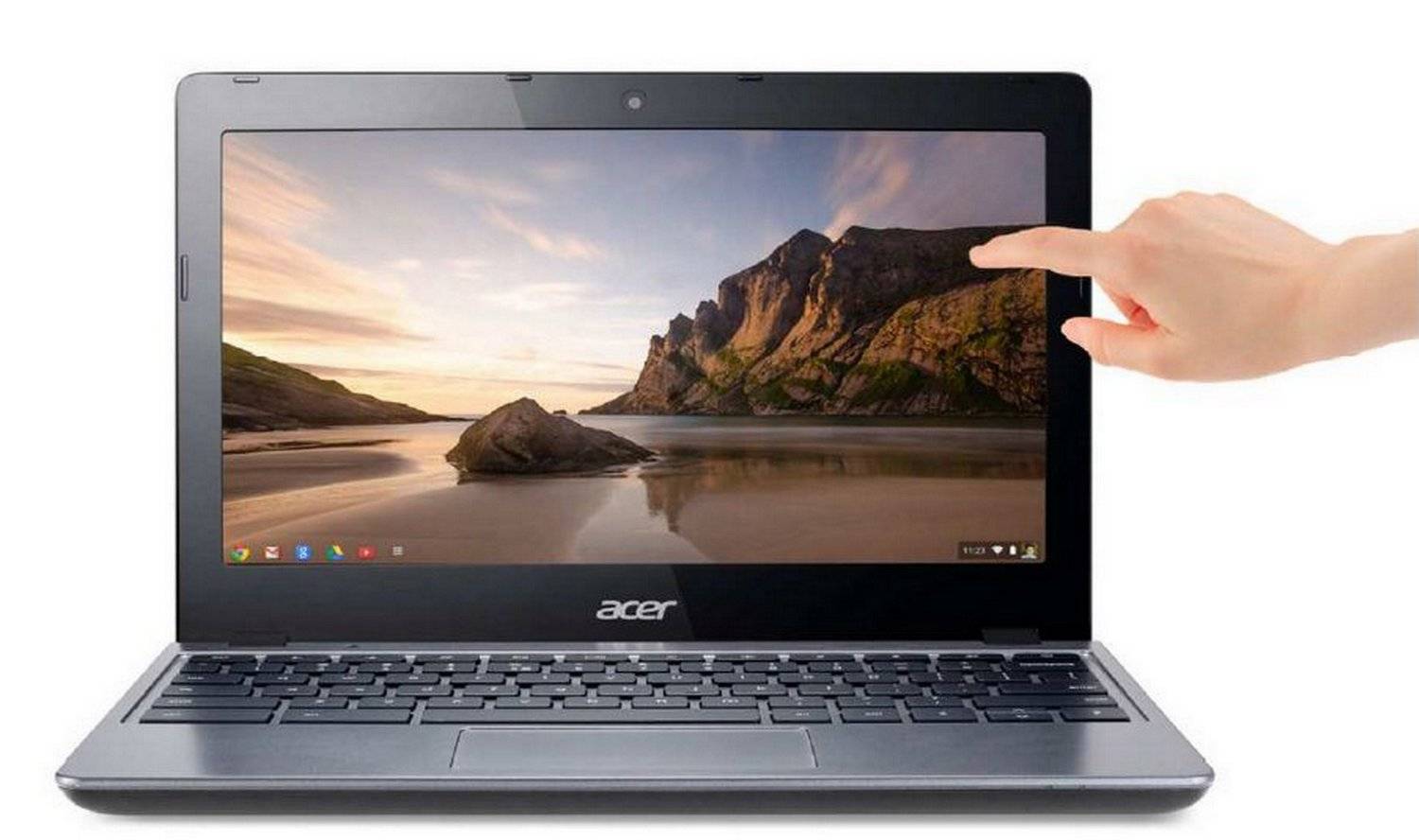 While Acer has announced their C720 Chromebook this morning, further news of their expanding lineup is emerging. It seems as though Acer will bring Chromebook fans exactly what they’ve been wanting: a mid-range, appropriately priced touchscreen Chromebook. According to an Amazon page in France, the newest addition to the Chromebook family is coming soon, and hopefully soon.

If it looks like the freshly announced $199.99 C720 — or even the more robust C720 variant the world is falling for — it just might be the touchscreen clone of the other two. The Amazon page lists it as being the C720P, and having the same specs as the other C720s, save for the screen. We’ll get a 1.4GHz dual-core Celeron Processor, 2GB RAM, 32GB memory, and an 11.6-inch touchscreen display.

Unlike the other two C720 models, which have a number following them which starts with “28—”, this one has the trailing tag of 29552G03aii. The device is also set for pre-order currently, with no mention of when — or where — it will be available. We should also remember that the Pixel was launched in Paris, and made immediately available via the Play Store.

Perhaps the best part of this story is the pricing. The Amazon post lists it at EUR 299.99, which would put it right around $450 for us here in the states. With other Chromebooks (even those from Acer) racing for the lowest price point, this brings back a Chromebook we’ve not had since the Samsung 550. It also brings touchscreen usability to Chromebook fans at a very reasonable cost, which is something that has dogged the Pixel since launch. 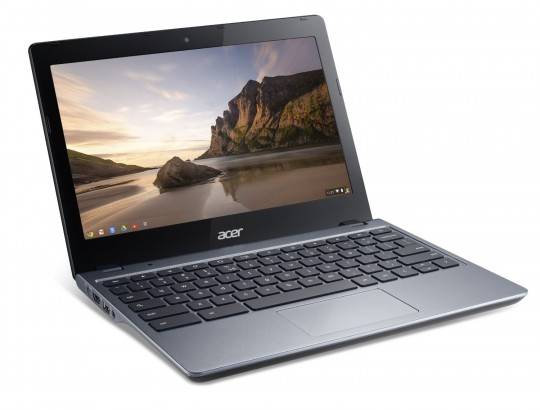 With nothing official coming from Acer, or Google, we’re cautiously optimistic on this one. It falls in line with their naming scheme, as Acer seems keen on their C720 moniker. It also fills a needed void, and brings more touch capability to Chrome. On the other hand, it’s really the same press image we’ve seen before, with little more than a hand over the screen. Even the user profile picture is the same. The listing also doesn’t note a resolution or pixel density for the screen, which seems odd. We’re hoping it’s the real deal, but we’ll wait for more news before getting too excited.