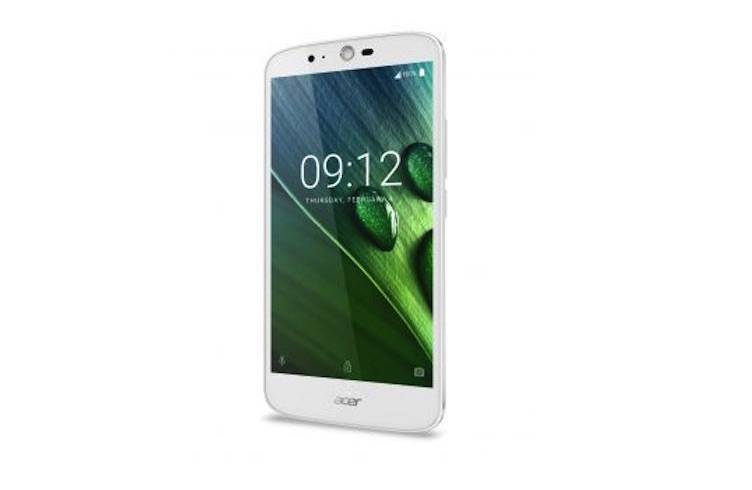 Another Acer Liquid phone is ready to put zest into our lives. The last Acer models we saw were the Liquid Zest and the Liquid Jade 2 a couple of months ago. This time, the Taiwanese company is announcing an improved version of the Liquid Zest–the Liquid Zest Plus. Acer simply added a suffix but gave the series quite a boost. The old 4000 mAh battery has been replaced by a 5000mAh one.

The 5000mAh batt isn’t exactly the highest capacity we’ve heard in a smartphone but it’s one of the most powerful in that sense. We’ve heard of the OUKITEL K6000 and K10000 with 6000mAh and 10000mAh batteries, respectively, but the Acer Liquid Zest Plus is more accessible. Other specs remained less than impressive: 5.2-inch screen, 720p display resolution, 13MP rear camera, MediaTek MT6735 processor, 2GB RAM, and 16GB onboard storage. The rear-camera is different with its tri-focus technology which takes advantage of three autofocus systems: contrast detection, phase detection, and laser. 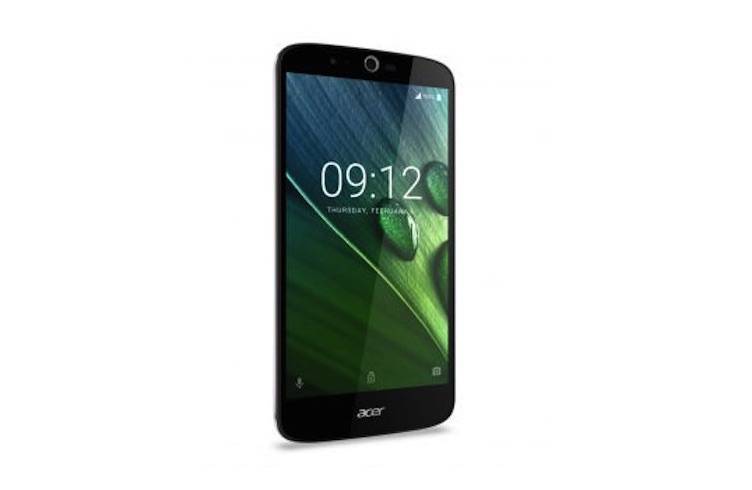 No word on exact availability but we’re guessing before Q2 ends. As for the pricing, the Acer Liquid Zest Plus will only cost under $250, making it a nice mid-range to budget phone. Available in dark blue or white version only.