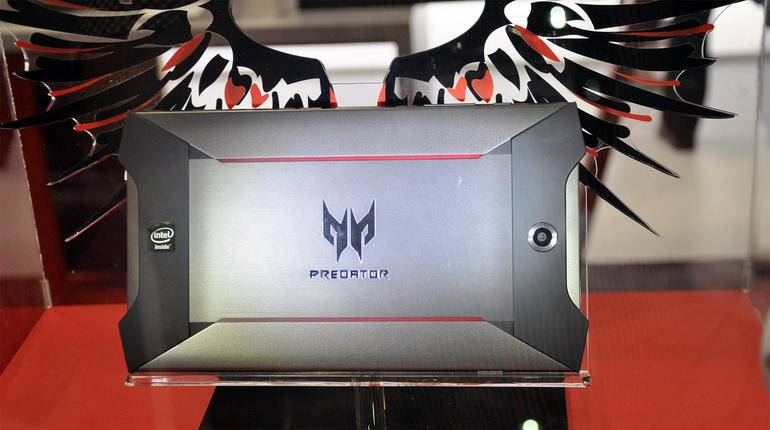 It’s been a difficult season for tablets these past two years. The growing popularity of large screen smartphones and phablets are forcing people to reconsider their tablet purchase. The influx of exciting technology into smartphones – like fingerprint security, large internal storage, faster processors – are marking tablet devices as “luxury purchases” rather than daily driver needs. But it seems that at least one brand – Taiwan-based manufacturers Acer – are confident enough to release a new gaming tablet into the market, the rumored Acer Predator 8.

Reports are now saying that the tablet has gone into mass production, ahead of its anticipated launch at IFA 2015 in Berlin. The name of the tablet is a nod to Acer’s gaming desktop line, and the tablet is flamboyantly designed to make sure people know it’s a gaming tablet. Inside, the tablet will reportedly sport Intel’s newest Atom processor, the X7-Z8700, which features 64-bit architecture, and quad-core design clocked at 1.6GHz, with a boost feature that cranks it up to 2.4GHz per core. 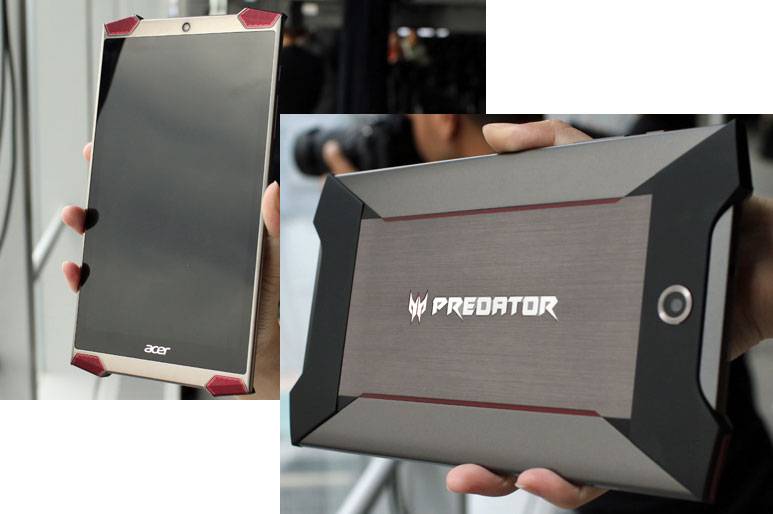 Insiders say that Acer really isn’t hoping that the Predator tablet will sell like hotcakes, although that would be a complete bonus to them. The Predator 8 tablet is meant to reinforce the company’s commitment in breaking into the gaming niche market. With a tablet that looks like this, they might just do that. 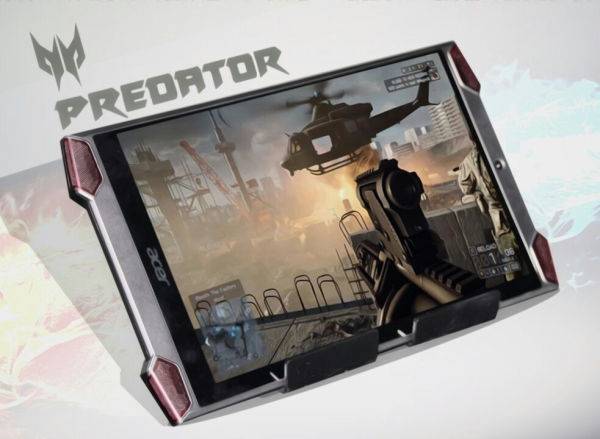 Sources also say that the tablet should be available in the market realistically by Q4 of 2015, just in time to hit the holiday gadget shopping rush. No information has yet surfaced on the pricing of the device.