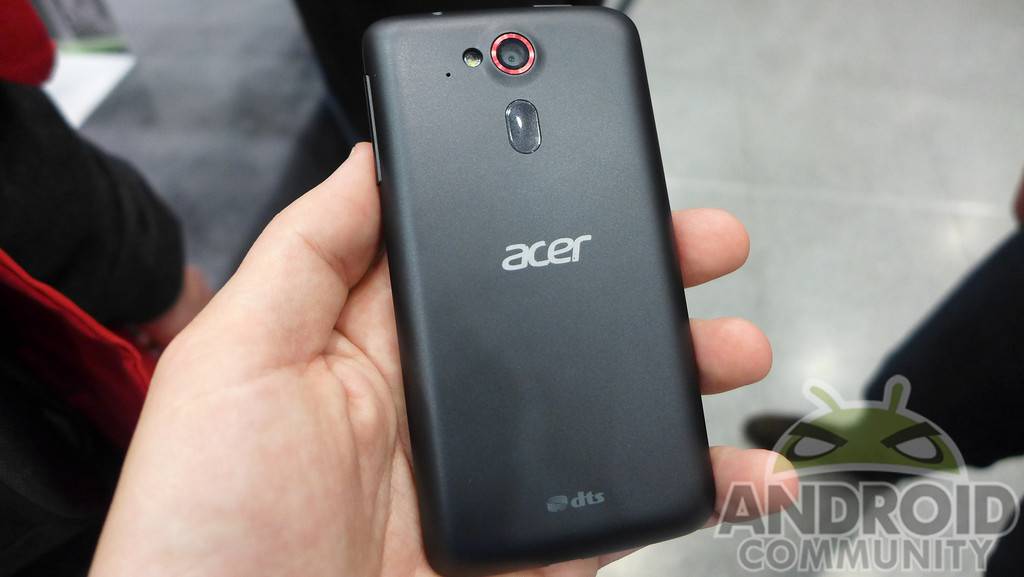 Acer had the Liquid E3, and they were also showing the Liquid Z4 here at Mobile World Congress. The Z4 takes things down a step as compared to the E3. Basically, if the Liquid E3 were in the mid-range lineup, the Liquid Z4 has arrived to fill the lower end of that space. The handset sports a 4-inch display and is powered by a dual-core 1.3GHz processor.

Other specs for the Liquid E3 include WiFi, GPS, 4GB of internal storage space and a 5 megapixel rear-facing (f/2.4) camera with auto-focus and a flash. While the specs for the E3 aren’t as solid as the Liquid Z4, there are still some similarities between the two devices. For one, they are both sporting similar looks in terms of the design. 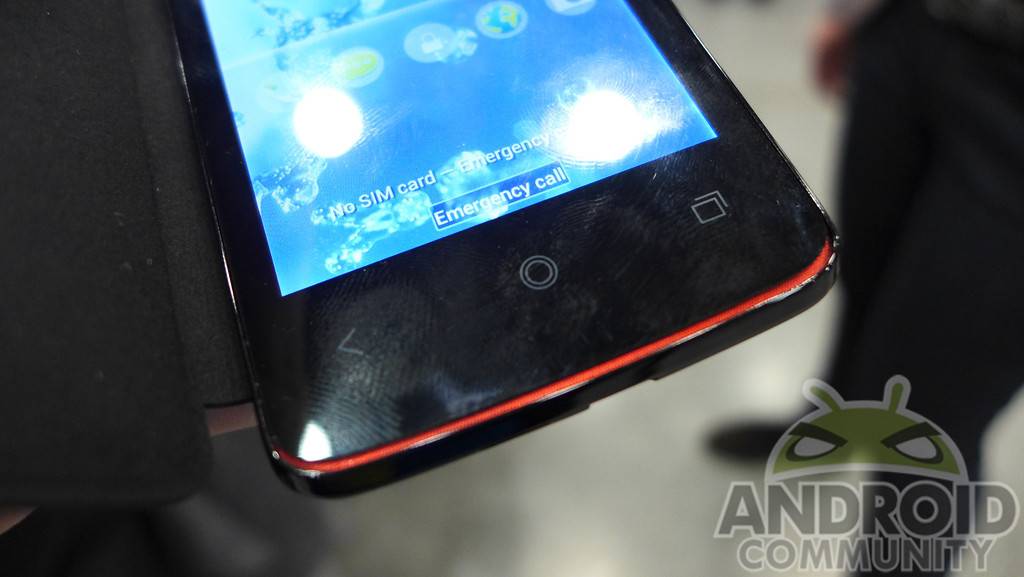 They are both also launching with a promise, and running an older version of Android. Acer will be shipping the Liquid E3 with Android 4.2.2. That promise is for Kit Kat to come some time later in the year. The Z4 also has DTS Sound technology, as well as some Acer specifics to include AcerRAPID.

This one is said to act as a “personal control key” which brings “even more one-hand control to the user.” This may not be as key given a 4-inch display is on the smaller side overall, however AcerRAPID offers the ability to “unlock and/or wake-up the screen, launch the camera, take a picture, launch apps from home screen and pick up phone calls in a very intuitive way.” Along with AcerRAPID, there is also four custom profiles available for use. These include a Basic, Easy, Classic and Keypad mode.

Otherwise, Acer has said the Liquid E3 was coming to Europe in April and that it would be selling for €99. Users will have the option to choose between black or white, and as you’ve seen — those considering a purchase would be getting a relatively low spec’d device for a relatively low price.