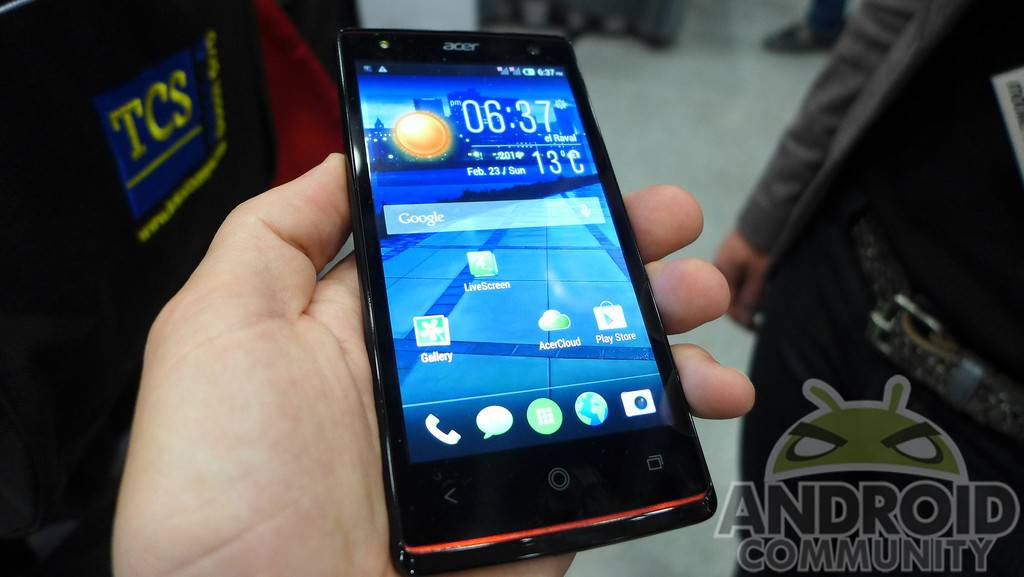 Acer was showing a few smartphones here during Mobile World Congress, one of which was the Liquid E3. This one will be running the new Liquid user interface, and touting perks such as being able to multitask with ease, and also capture images that wow. As for the UI, Acer mentioned how the this will bring a new icon and visual style that should provide the user with a better visual experience.

Perhaps more important than the style of the icons, the Liquid E3 has a 13 megapixel f/1.8 camera on the back. Further details on the camera include it having what is described as an ultra-fast focus. On the front you have the camera Acer is pushing for selfies. The front-facing camera is 2MP with a flash which will have you capturing selfies that “never looked better.” 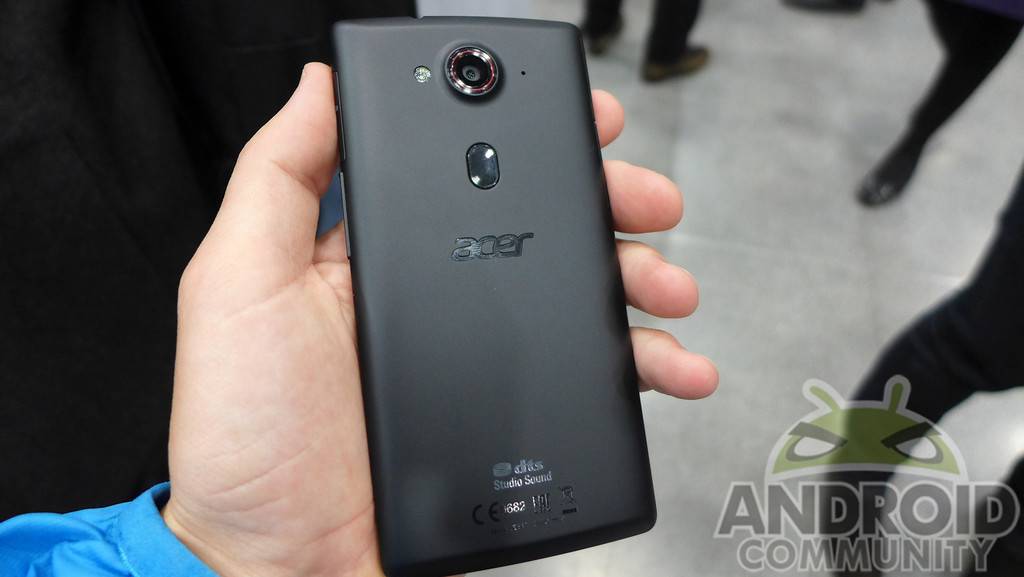 Other perks of the handset include DTS Studio Sound, as well as the previously mentioned multitasking. This comes by way of apps called SnapNote, and AcerFLOAT. The AcerFLOAT app is described as a ‘user interface’ that allows the app windows to remain open. Basically, this means the user will be able to multitask without having to “back out of one app to work on another.”

In terms of the specs, those will include a 4.7-inch HD IPS display, quad-core 1.2GHz processor, 1GB of RAM, 4GB of internal storage, WiFi and GPS. The Liquid E3 measures in at 8.9mm thick, weighs in at 135 grams, and will launch with Android 4.2.2. While a bit disappointing to see anything launch with something 4.2.x at this time, there was a promise of Kit Kat coming “later this year.”