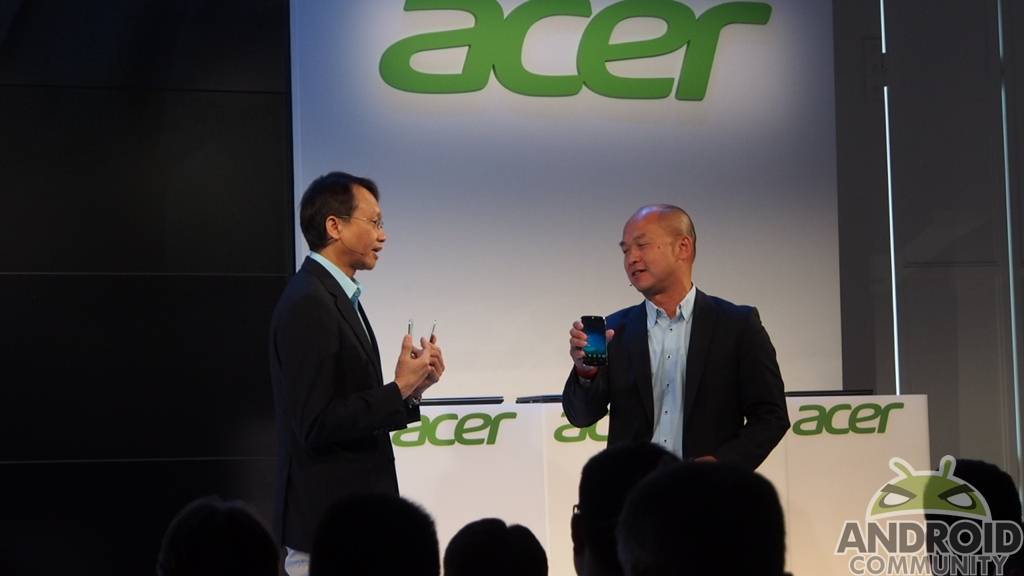 Acer has shown their latest smartphone this morning. The handset is the Liquid Jade and it was announced alongside the Liquid Leap. The latter is the wearable we first saw teased back towards the end of March.

Acer offered the basics for each of these devices along with some teasing. But in the end, there are still plenty of missing details. We’ve yet to see anything in terms of the pricing, and market availability hasn’t been fully detailed either. For now Acer has said the Liquid Jade smartphone rollout will begin in July and the Liquid Leap wearable will arrive around the same time. 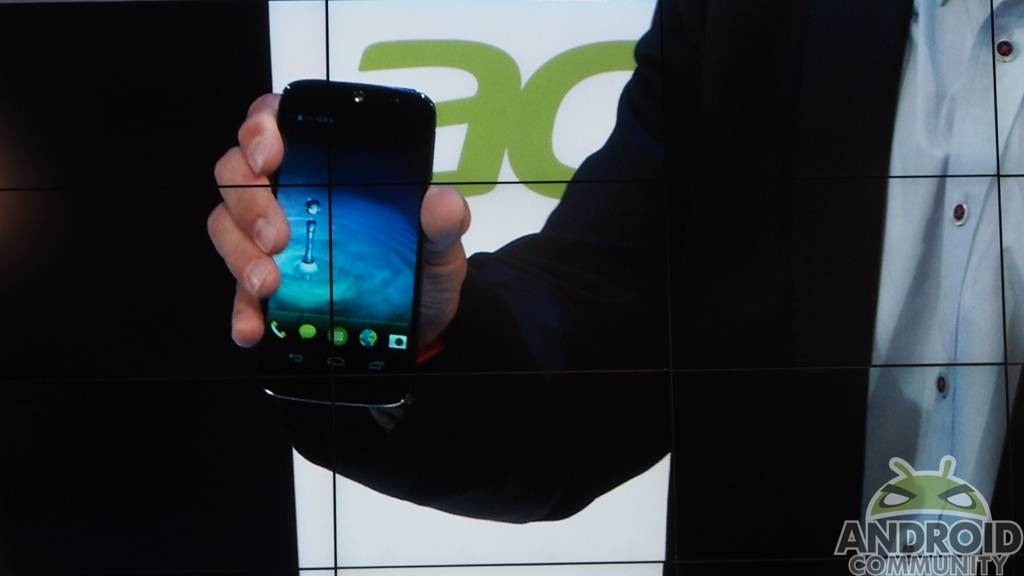 Further details on the wearable include how it will launch as a “companion” device and in select markets. So far we have yet to hear anything suggesting either of these would be arriving in the US. 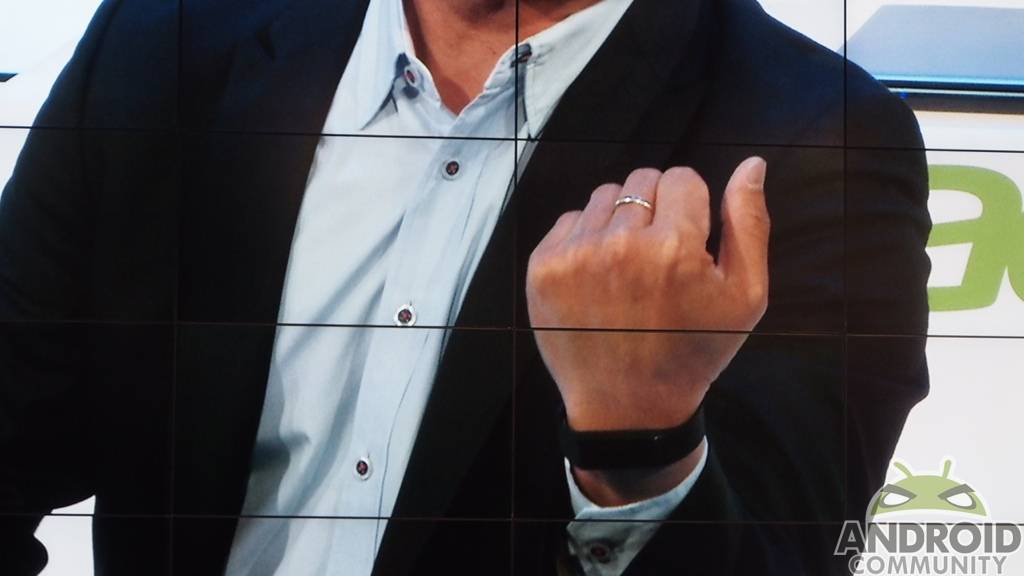 The smartphone is said to have Gorilla Glass for protection and “no sharp surfaces.” Specs were kept to a minimum, however our friends at SlashGear are estimating the handset to be sporting a 5-inch display. One thing Acer did mention was how the handset would be available in a variety of colors.

Otherwise, the Leap wearable will show fitness details including steps as well as notifications sent from the smartphone. Those include alerts for calls and messages, and similar to how some of the other wearables work — this should help determine whether you actually need to remove the phone from your pocket.