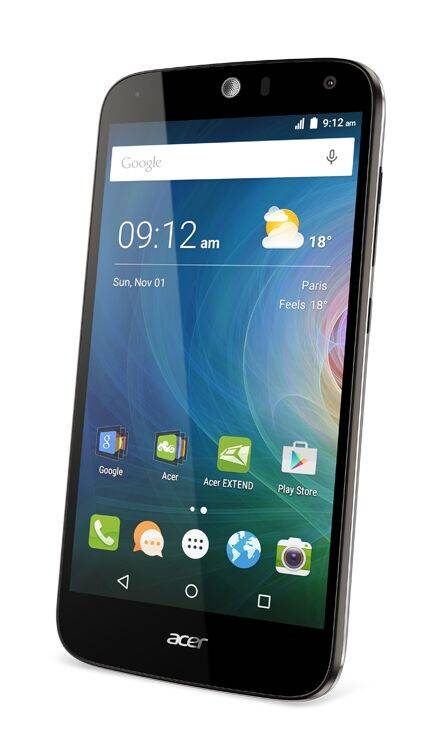 There’s been a lot of hype around Acer’s new phones that are set to be unveiled at IFA 2015 in Berlin, and we have the lowdown on those. In this report we focus particularly on the higher end of the reported four phone models that the Taiwan-based gadget manufacturer will be launching at the event – we bring you the Acer Liquid Z630 and the Acer Liquid Z530. Let’s dig into the specs.

The Acer Liquid Z630 is the top dog of the new phones Acer is putting out, and from the given specs, it’s easy to see why. You get a 5.5-inch HD (720p) IPS LCD display powered by a 1.3GHz quad-core MediaTek MT6735 processor, ably supported by 2GB RAM and 16GB internal storage. There will be a souped-up version of the phone, called the Liquid Z630S which will feature an octa-core processor (no information yet as to which), 3GB RAM and 32GB internal storage. The phone boasts of a better Liquid UI based on Android 5.1 Lollipop and some rockin’ DTS Studio Sound. It also features a feature called AcerEXTEND which allows the phone to wirelessly connect to a laptop or desktop, and display the phone’s UI in an emulator so that you can access your phone’s features while working on your computer. See the full specs below. 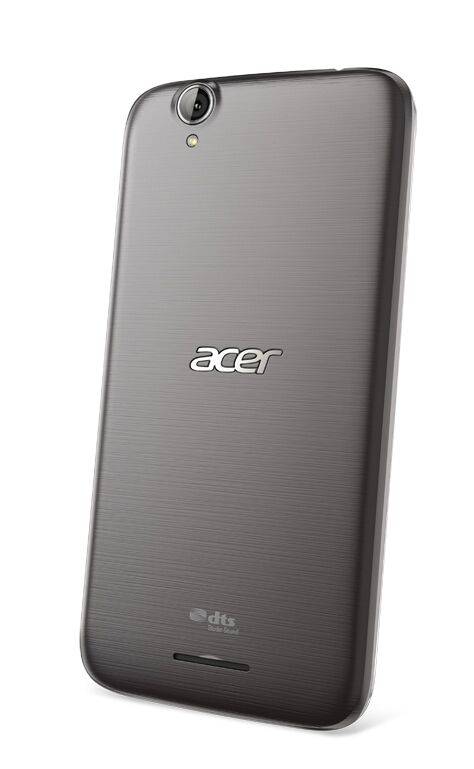 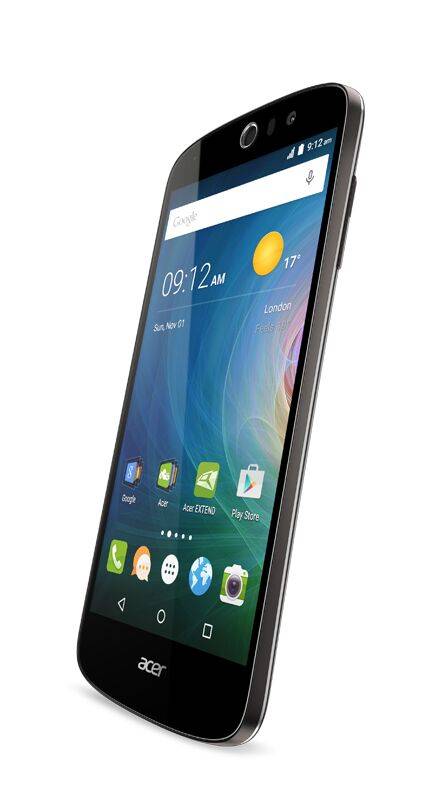 The Acer Liquid Z530 is the smaller of the pair, featuring a 5-inch HD (720p) IPS LCD screen powered by a 64-bit enabled quad-core 1.3GHz MediaTek MT6735 processor, supported by either 1GB or 2GB of RAM and 8GB or 16GB of internal storage. The Acer Liquid Z530S will be the one with an octa-core processor, 3GB RAM, and 32GB internal storage. All phones will have 4G Cat 4 LTE connectivity. These phones will also be a boon to selfie addicts, as they feature an upgraded wide-angle 8MP front-facing camera sensor. See the full specs below. 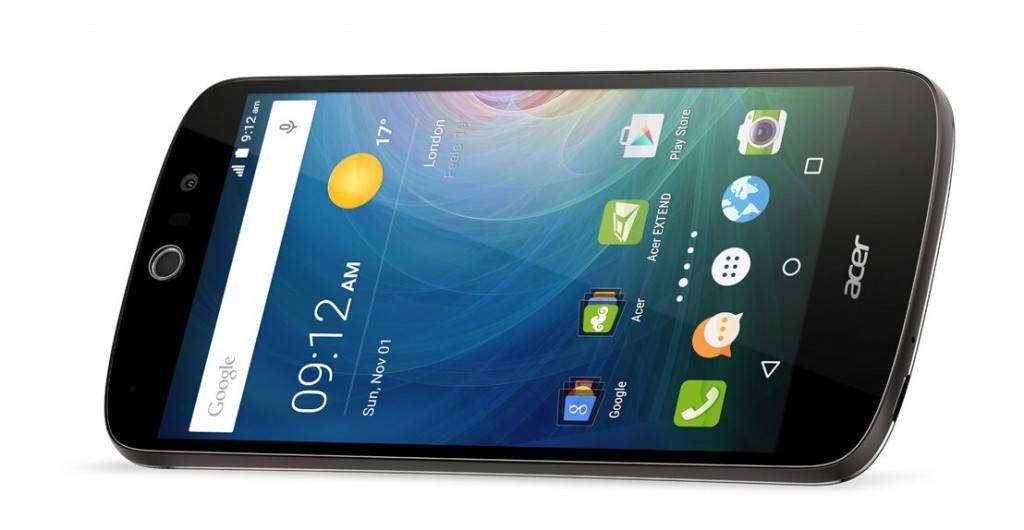 The pricing will be interesting – the Liquid Z630 will debut at USD$199 while the Liquid Z530 will start at USD$149. The upgraded “S” models will cost a bit more of course. Availability will start by end of September into October.