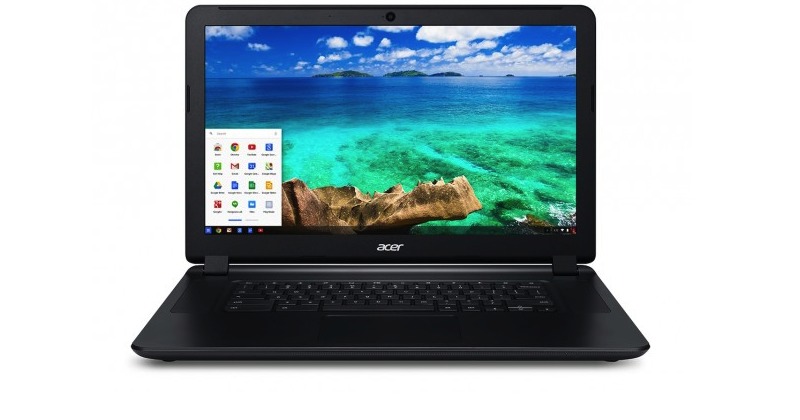 We got our hands on the Acer C910 Chromebook a couple of months ago. The large Chromebook is more ideal for student pairs because of the huge 15.6-display and the Intel Celeron and Core i3 chips used. The company is quick to upgrade the unit by adding a faster processor, specifically a Core i5 processor.

The new chip brings longer battery life up to a maximum of eight hours on a single charge. However, the old Celeron version can run up to nine hours but that’s not really a significant drop. That’s still impressive for any mobile computer in the market today. With the new 5th Generation Intel Core i5-5200U Processor , we can expect better and faster performance as well.

This model can be considered tough and ready for rough use too. It can survive a drop of more than 17 inches and can survive 130 pounds of pressure. Not that we’re recommending you to try dropping or putting weight on the Chromebook but it only means this one is not as fragile.