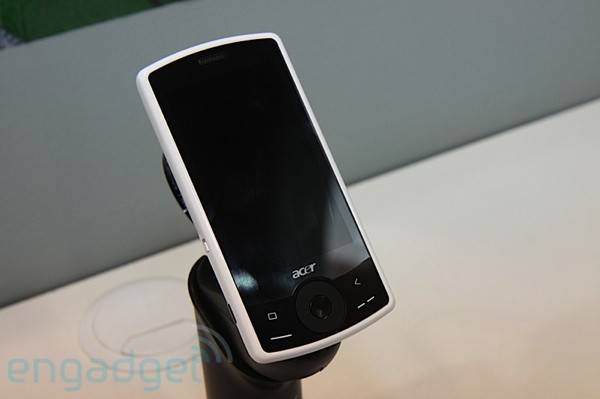 The Philippine Business Mirror newspaper are today reporting that Acer are planning to launch their first Android powered handset. The release of the model due in September of this year.

The newspaper states that “The A1, equipped with a touch screen, is among four handset models that Acer plans to debut that month, [the person said*], asking not to be identified because he’s not authorized to comment on the matter. Henry Wang, a spokesman at Taipei-based Acer, declined to comment. Marsha Wang, a spokesman at Google in Beijing, declined to immediately comment.”

A few matters for this information, the details are according to an unknown source. The Philippine Business Mirror based in Taiwan references the handset to be known as the ‘A1’. This model will be one of four Acer handsets that will make their debut in September where other reports suggest December.