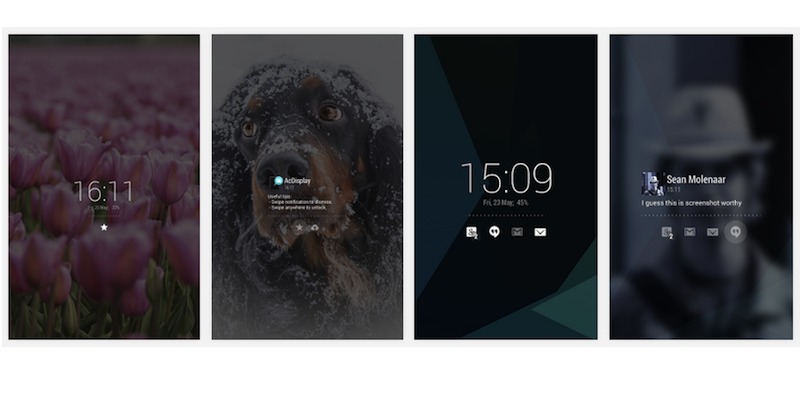 There are numerous apps on Android but only a few offer new ways to handle and customize notifications. The AcDisplay is not exactly a new app. In fact, the recent release is already the 3.0 version. It already has a copycat in the form of the HeadsUp but we haven’t really given this one much attention. It’s about time that we focus on AcDisplay because it’s a new way to manage notifications on Android by showing a minimal screen that allows you to open apps directly from the lock screen.

AcDisplay is a new way of handling notifications in Android. It will let you know about new messages and notifications by showing a minimal, beautiful screen, allowing you to open them right from the lock screen. No need to unlock the phone because you can view the notifications easily. New app version is still in beta so expect to see a few kinks and bugs along the way.

Artem Chepurnoy, developer of the AcDisplay, posted on his Google+ account about the release of the AcDisplay. It took him some time to finish the v3.0 from the previous v2.4.7 because he was busy with school. Note that the app was developed by a single developer and not by a software company.

The latest version now includes initial Lollipop support, Jelly Bean 4.1 and 4.2 support, some Material Design elements, and minor and major fixes to the common bugs. AcDisplay is a free app. No need for in-app purchases too. 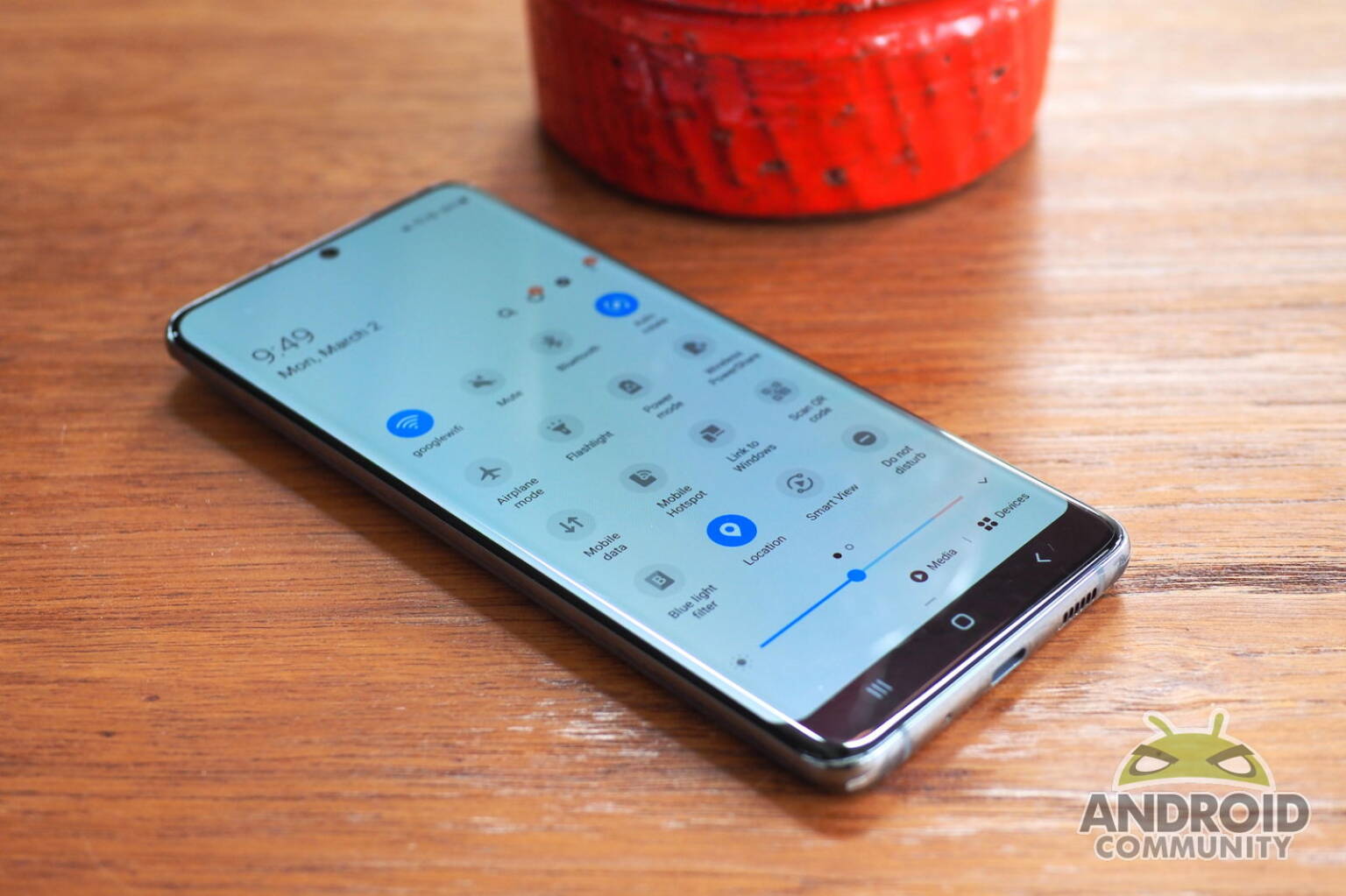