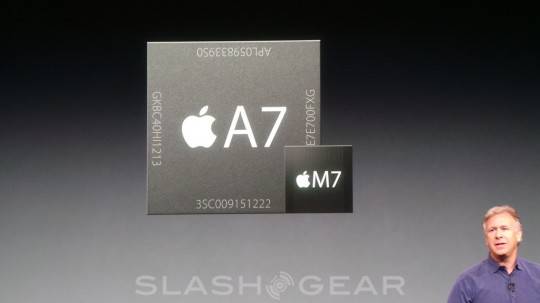 How deep will the 64-bit rabbit hole go? According to ABI Research, 55% of the smartphone and tablets will have 64-bit architecture by 2018. Started by Apple, the 64-bit chipset race is starting to heat up, with the likes of Qualcomm and MediaTek promising to bring the new tech to Android handsets soon.

At both CES and MWC this year, a variety of OEMs tossed their hat into the 64-bit ring. Intel, NVIDIA, and even Samsung have all said they’d be making 64-bit happen at some point. ABI isn’t so sure we’ll be seeing it on flagships, though. According to them, OEMs may use 64-bit to bolster the mid-range segment this early in the game.

“A number of early adopters will initially use 64-bit as a catchy marketing strategy to easily communicate differentiation using ‘more-is-better’ adage previously used for promoting performance in the multi-core processor race” said Malik Saadi, Practice Director at ABI. “This is not to say that 64-bit processing will not add any significant value to the Android sphere but the benefits of this technology will become apparent only when its implementation over Android matures”. ABI also notes that ARM will continue to be the backbone for 64-bit, but will lose about 10% of their stronghold to x86 by 2018.